WWE Reportedly Pushed Back Date of WrestleMania 37 to Mid-April 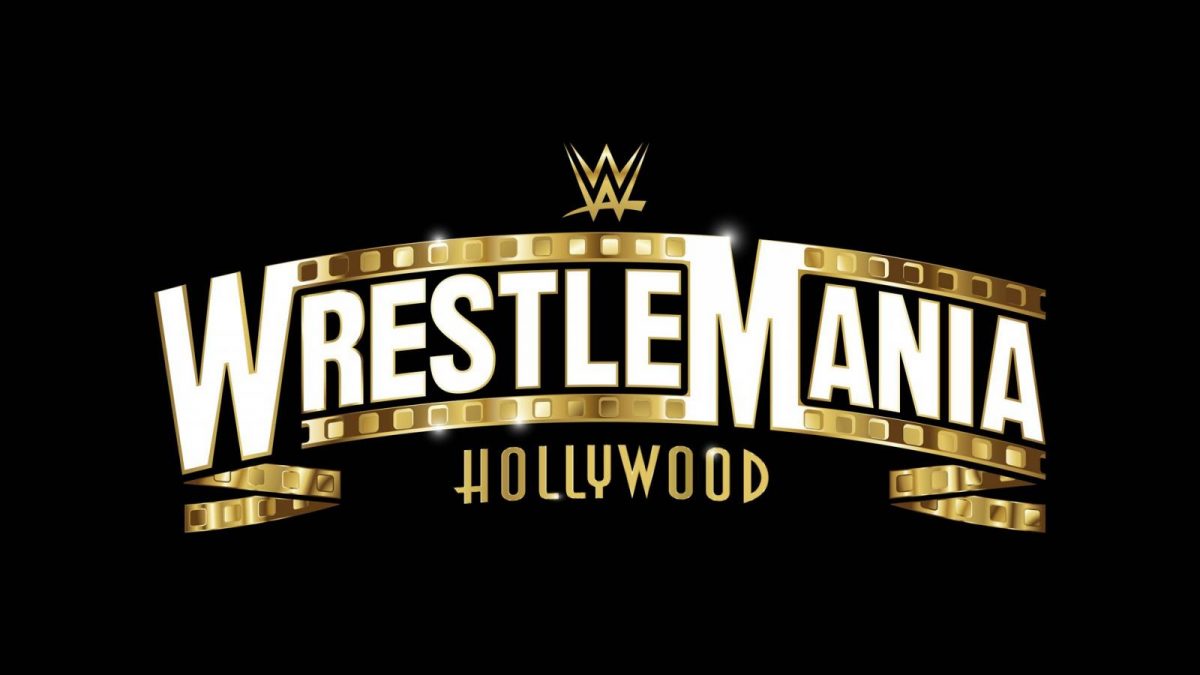 WWE reportedly has pushed back the date of this year’s WrestleMania 37 event to mid-April, according to Fightful Select.

Fightful Select’s Sean Ross Sapp reported (via PostWrestling.com) that WWE officials recently made some changes to their events schedule with the biggest involving the status of WrestleMania 37. Sapp reported that recent internal documents revealed that this event has been moved from its originally scheduled date of March 28th to a new date of April 11th, which was later confirmed by Post Wrestling’s John Pollock.

Sapp also reported that recent internal documents did not list a location for this year’s event, which is currently rumored to be taking place at the Raymond James Stadium in Tampa, Florida. WrestleMania 37 was originally scheduled to take place at the SoFi Stadium in Los Angeles, California prior to issues with the on-going coronavirus pandemic in the state.

In an interesting note, this will be the latest that WWE has ever held a WrestleMania event in WrestleMania history.