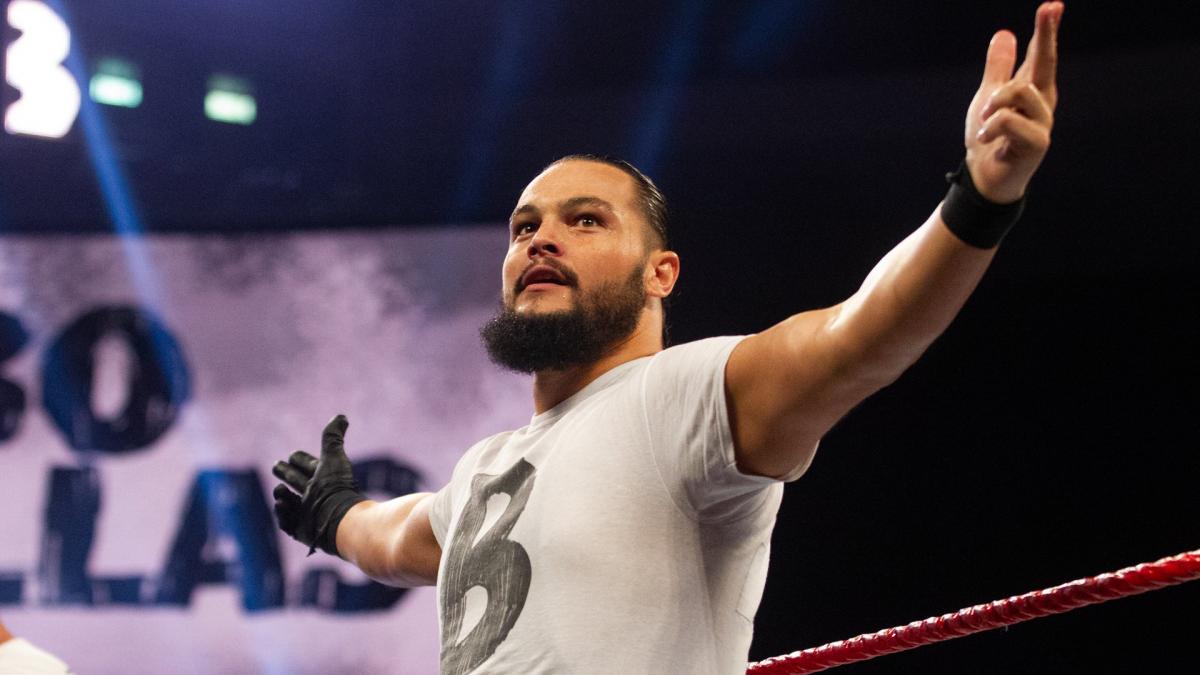 Bo Dallas has been absent from WWE television since November of 2019.

Fightful Select reported that Dallas has been seen backstage during recent tapings of SmackDown and sources stated that Dallas’ appearances backstage have been a welcome sight with wrestlers happy to see him again.

Dave Meltzer reported in a recent episode of the Wrestling Observer Radio that Dallas’ lack of appearances is due to WWE’s creative team still having no plans for him, which was confirmed by Fightful’s sources who stated that his name does not get brought up in creative meetings.

Meltzer also reported in this week’s Wrestling Observer Newsletter that Dallas is living on a farm with Liv Morgan and recently started a real estate business with her, and has been studying in preparation for a new career after wrestling.