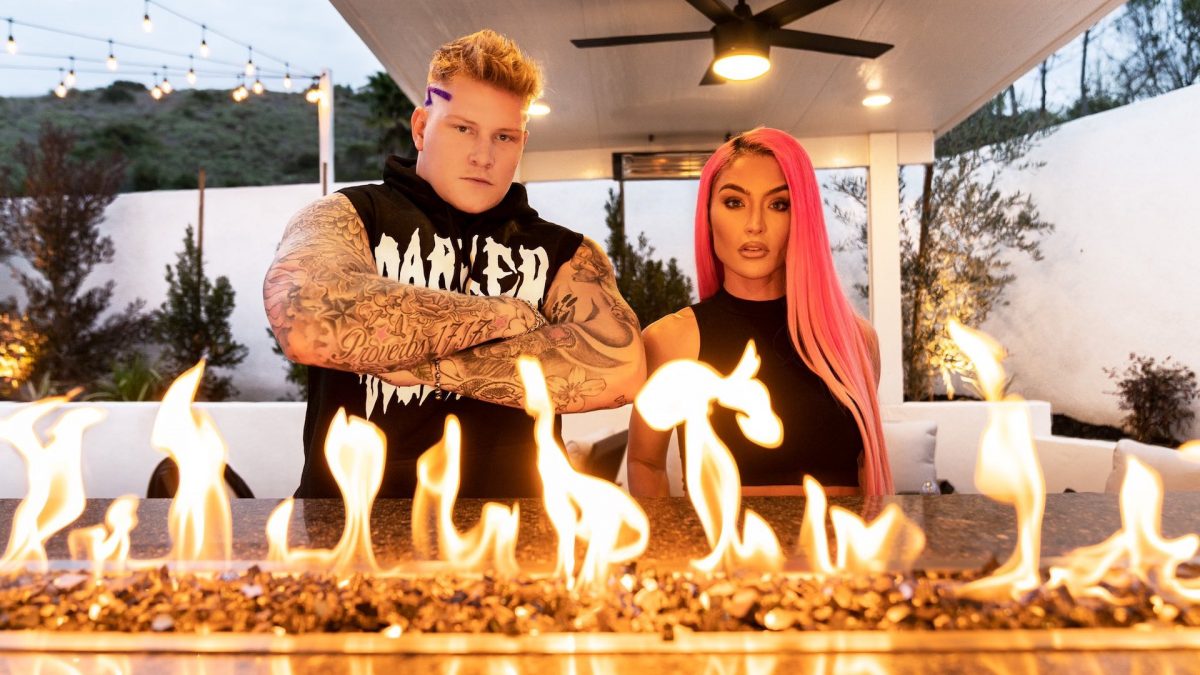 WWE has officially signed University of Central Florida football player Parker Boudreaux to a developmental contract, according to the Wrestling Observer Newsletter.

The 22 year old 6’4 300 pound offensive lineman, who has drawn comparisons to Brock Lesnar, was backstage at the January 20 NXT, and his signing is now confirmed.

Next year will be his senior year at the University of Central Florida, which is in Orlando. It’s not clear if he’ll finish his degree while training for WWE.

On Sunday, he tweeted a photo of himself at a Royal Rumble watch party with Eva Marie, who is also signed with WWE.

Let’s get ready to rumble 💪🏼 pic.twitter.com/lyc4Q5IXQQ

His tweet is not a prediction. It’s a spoiler.