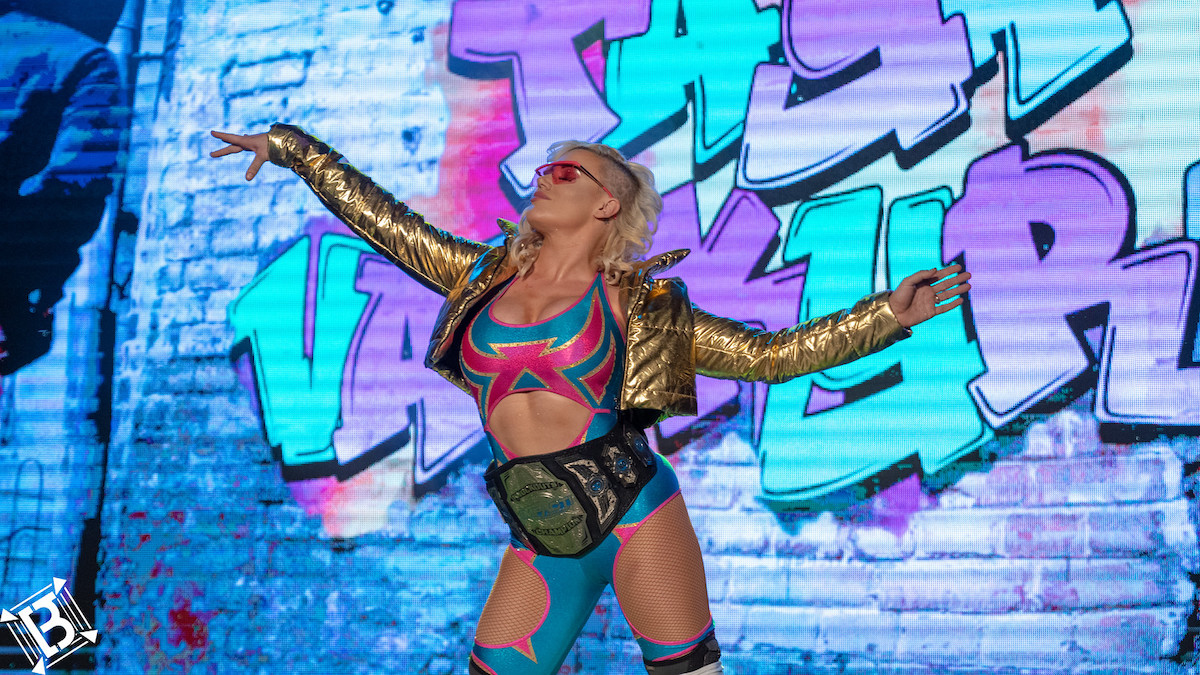 Taya Valkyrie, the longest reigning Impact Knockouts Champion of all time, has signed with WWE, according to PWInsider.

She’s expected to be announced as part of WWE’s next set of “Performance Center recruits.”

Valkyrie wrestled in Lucha Libre AAA from 2012-2017 and Lucha Underground from 2016-2018. She joined Impact in 2017, where she held the Knockouts Championship for a record 377 days in a row, and made her last appearance for them last month.

Valkyrie is married to John Morrison, who left Impact to return to WWE in 2019.