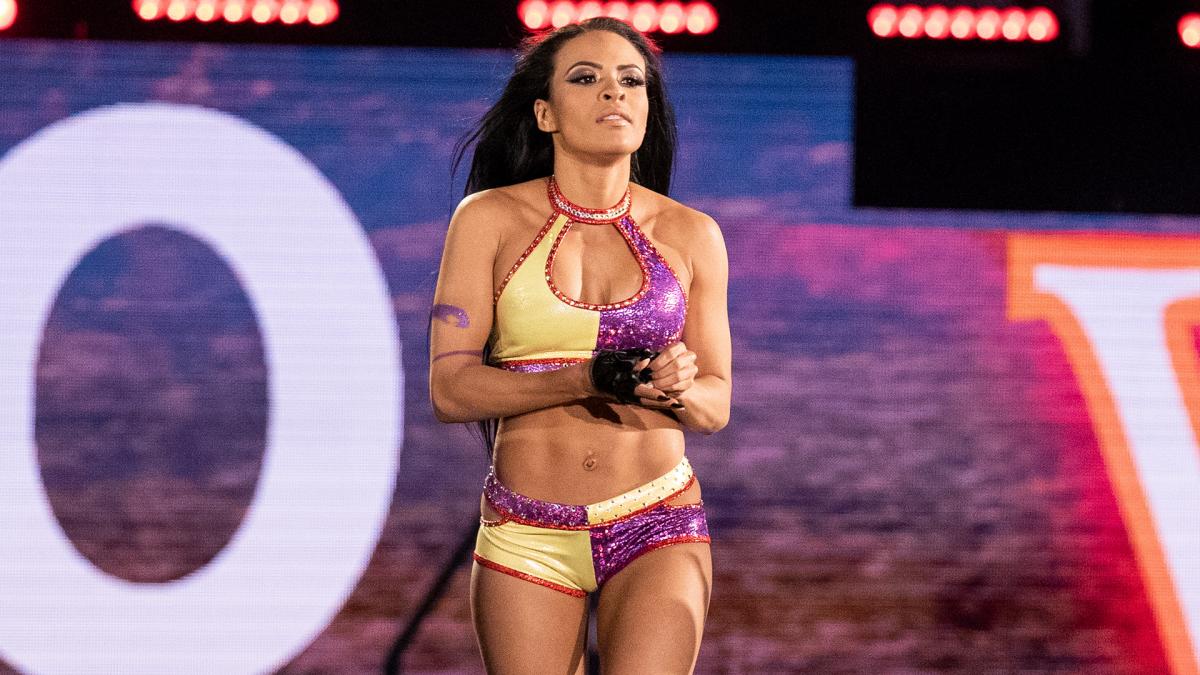 The Wrestling Observer Radio held a recent interview with AEW CEO Tony Khan. One of the topics discussed included Khan revealing that AEW is currently interested in the idea of signing former WWE talent Zelina Vega to a contract with the company.

As noted before, New Japan Pro Wrestling signed a new television contract with Roku earlier this month for the United States, Canada, and United Kingdom markets. Besides Roku, NJPW has also been in talks with AXS TV in regards to additional television deals in the U.S.

Johnson reported that of the currently interested networks, at least one has been interested in signing a deal since early of last year while several others joined following the recent KENTA storyline angle on AEW television. The media response to NJPW’s deal with Roku reportedly has also driven up the interest from potential networks for NJPW.

A GoFundMe fundraiser was recently launched to help financially assist the family of the late Jocephus, also known as The Question Mark, on his medical and funeral costs. The fundraiser announced that all funds generated above the $15,000 goal will go into a trust fund for Jocephus’ ten-year old son.

Ring of Honor announced that EC3 recently signed an official contract with the company.

CyberFight recently announced that they will be holding an event called CyberFight Festival 2021 on June 6th in Saitama, Japan. This will be a co-promoted event involving Pro Wrestling NOAH, DDT Pro-Wrestling, Tokyo Joshi Pro Wrestling, and Ganbare Pro.

Revolution Pro Wrestling announced (via 411Mania.com) that they will be resuming live events starting on June 3rd. The company announced that they will be holding a 22-event tour called Back to Business that will take place from June 3rd to December 27th in the United Kingdom.