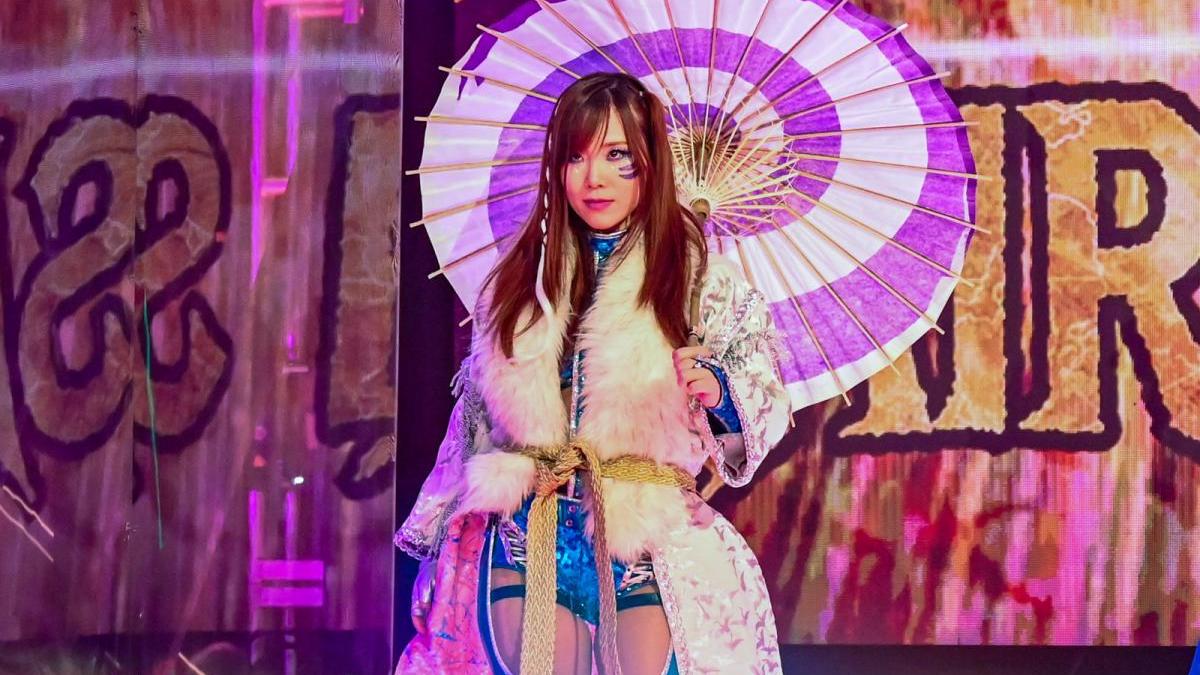 As noted before, Kairi Sane has been unable to get permission from WWE to work at Stardom’s upcoming 10th Anniversary event next month in Japan.

Dave Meltzer reported in this week’s Wrestling Observer Newsletter that as of this past Thursday, Sane still has yet to get approval from WWE officials to make a potential appearance at Stardom’s event on March 3rd.

Meltzer reported that Stardom officials originally had plans for Sane to compete in a high profile singles match but was willing to have Sane work in a Rumble style match instead if it would improve her chances of getting approval. Stardom reportedly wanted Sane to request permission first, which was rejected by WWE.

Meltzer also reported that Sane is still under contract with WWE and currently works in a Japanese ambassador role for the company since this past October.