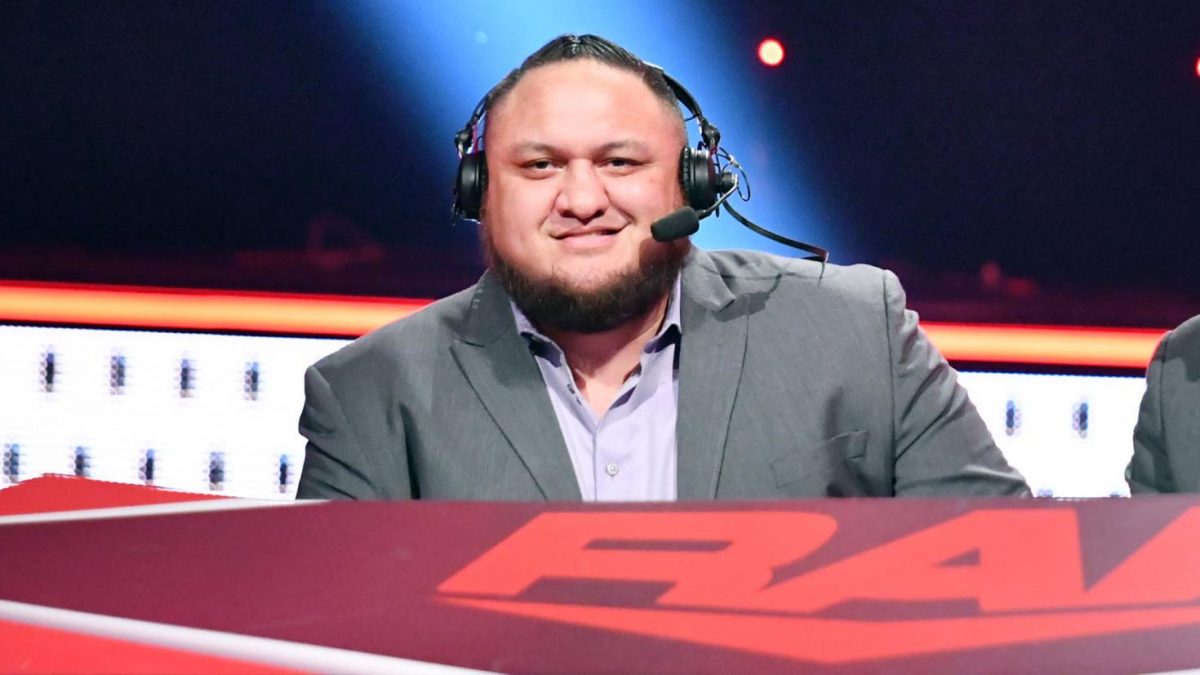 Samoa Joe Comments on the Future of His Wrestling Career

Sportskeeda held a recent interview with Samoa Joe and one of the topics discussed included the current status of his concussion recovery and the future of his in-ring wrestling career.

“As far as the timetable, no. But I just want to reassure people that you know this point, WWE medical is doing the best for my health and my well-being, and I’m appreciative of it, so we’re taking our time. We’re making sure that I’m as healthy as I can be. And we are… Yeah, I think that’s essentially it, you know, I’m not putting a timetable on it because the type of injury is not something that I want to rush, obviously, for obvious reasons. So, yeah, I mean, that’s essentially the update. I mean, and obviously, too, there’s been some holdups from a technical standpoint with the pandemic going on and availability of medical personnel, but for the most part, we’re taking a careful, measured approach, and though I don’t think my in-ring career is over by a longshot I’m appreciative of the recovery time. And that my health is being respected at a premium.”

As noted before, WWE announced that starting with tonight’s episode, NXT will now be airing live weekly on Sportsnet 360 in Canada.

The Wrestling Observer’s Dave Meltzer reported that WWE officials had been trying to make a deal to have NXT air live and on Wednesdays in Canada since October 2019. Meltzer reported that it is currently not known why Sportsnet 360 waited until this week to change their mind over the airing status of NXT in the country.

Several trademarks filed by WWE this past October reportedly were recently denied approval by the United States Patent and Trademark Office, according to HeelByNature.com.

It was reported that trademarks for Dominik Mysterio, Kay Lee Ray, Chelsea Green, A-Kid, Amale, Amir Jordan, and Aoife Valkyrie were not given official approval due to WWE not getting written consent from those talent to trademark their ring names.

It was also reported that WWE’s filings for these trademarks will be abandoned if they do not proof of written consent within the next six months.

Accordingly, applicant must submit both of the following:

(1) The following statement: “The name shown in the mark identifies a living individual whose consent to register is made of record.” If the name is a pseudonym, stage name, or nickname, applicant must provide the following statement: “Dominik Mysterio identifies _____ {specify actual name}, a living individual whose consent is of record.”