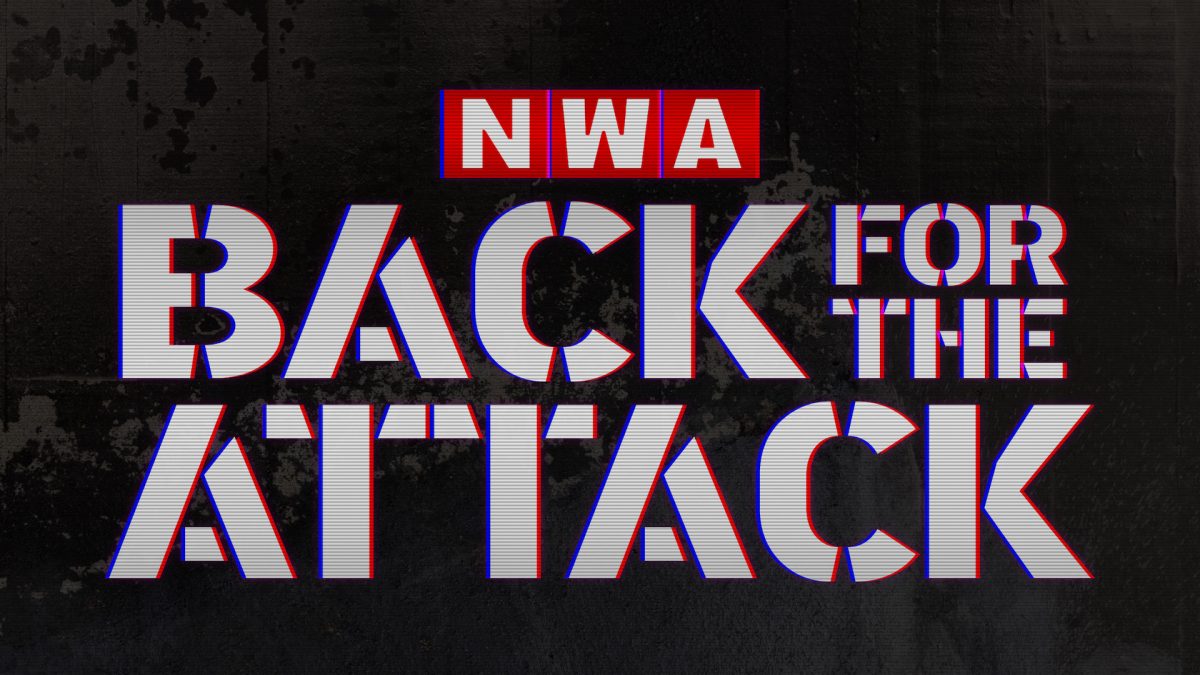 NWA Powerrr will return with weekly shows every Tuesday at 6:05 PM ET starting on March 23. The shows, which were previously available on YouTube, will now air on FITE via a “low-cost subscription bundle,” according to the Associated Press. The actual price was not announced.

They will first return with a PPV called Back for the Attack on FITE on Sunday, March 21, which will cost $19.99.

The NWA pulled all of its videos from YouTube last week as part of this new move to FITE.

The AP article says that the shows will not have a live crowd or any artificial crowd noise.