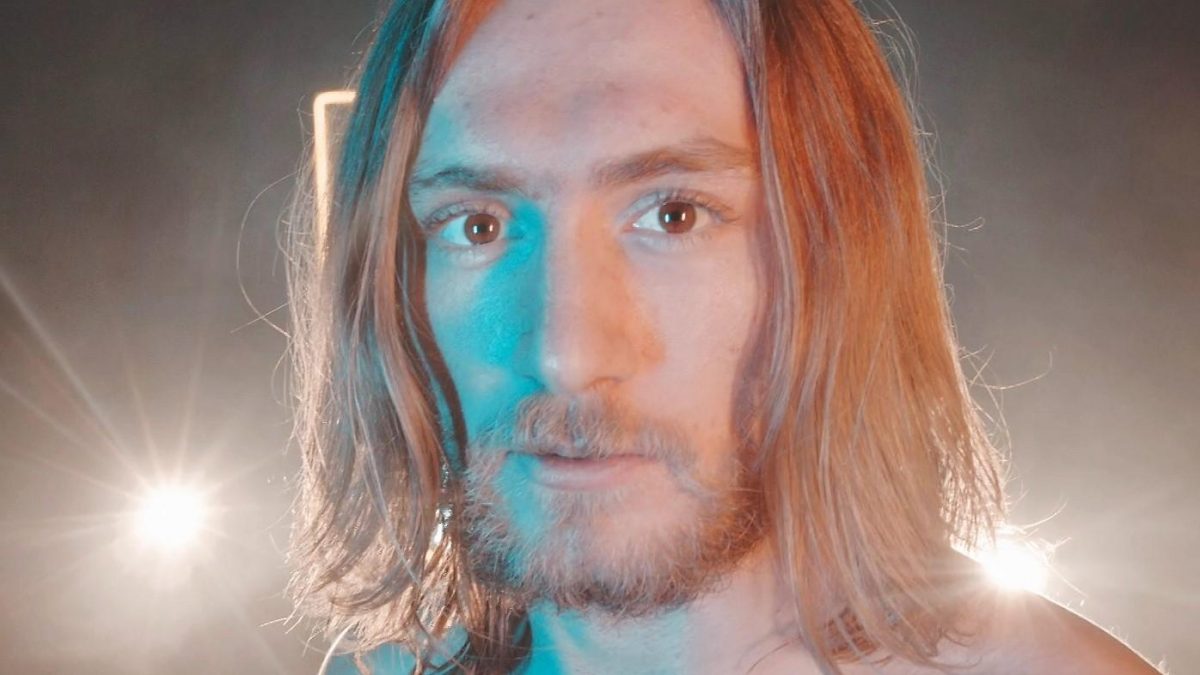 On Thursday’s NXT UK episode, a vignette aired with Frazer re-introducing himself with his new name.

I’ve got a new story to write… and it looks nothing like my last.

After a brief stint as an unsigned wrestler in AEW last year, Carter signed with WWE in October and debuted in NXT UK on the January 7 episode using his Ben Carter name. His birth name is Benjamin Timms.