Rhea Ripley Debuts on Raw, Will Wrestle Asuka at WrestleMania 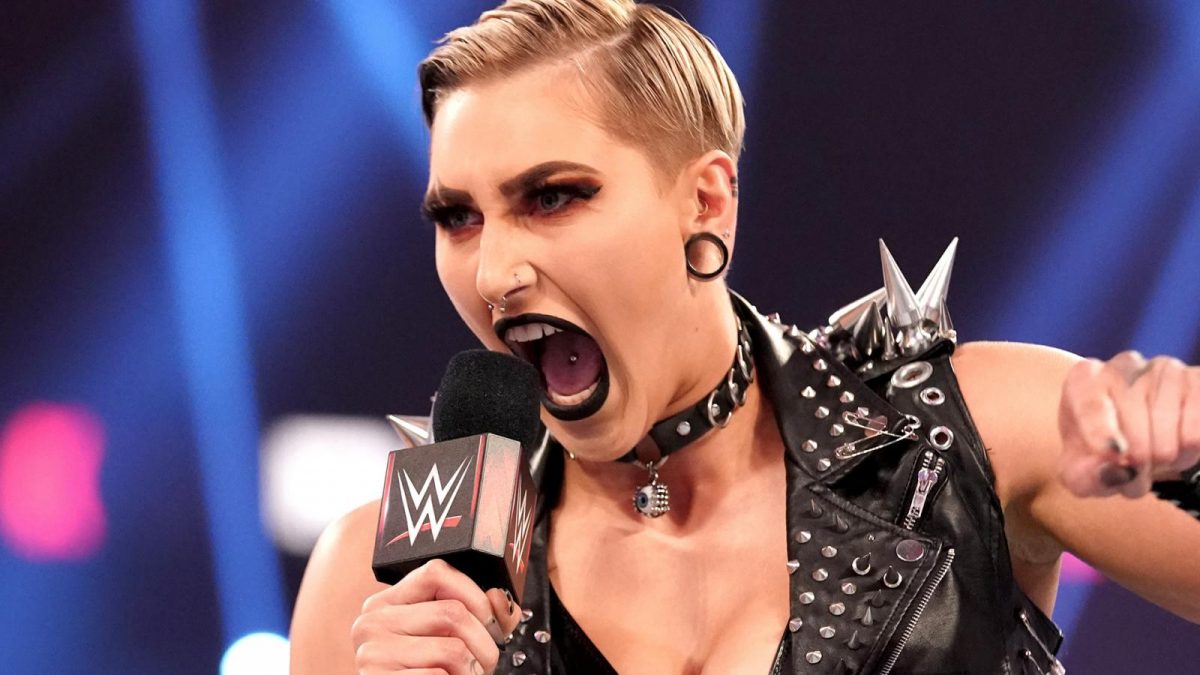 Rhea Ripley made her official main roster debut tonight on Raw and will immediately get a title shot against Asuka at WrestleMania 37.

After Asuka defeated Peyton Royce tonight on Raw, Ripley’s music hit and she came into the ring to face off with Asuka. Ripley said that Charlotte challenged Asuka, but she’s not here because she’s recovering from COVID, so “on my first official night here on Raw, straight up, I challenge you to a championship match at WrestleMania.”

Asuka said that Ripley’s “not ready for Asuka,” then said “I accept.”

The match was then officially announced later in the night on Raw.