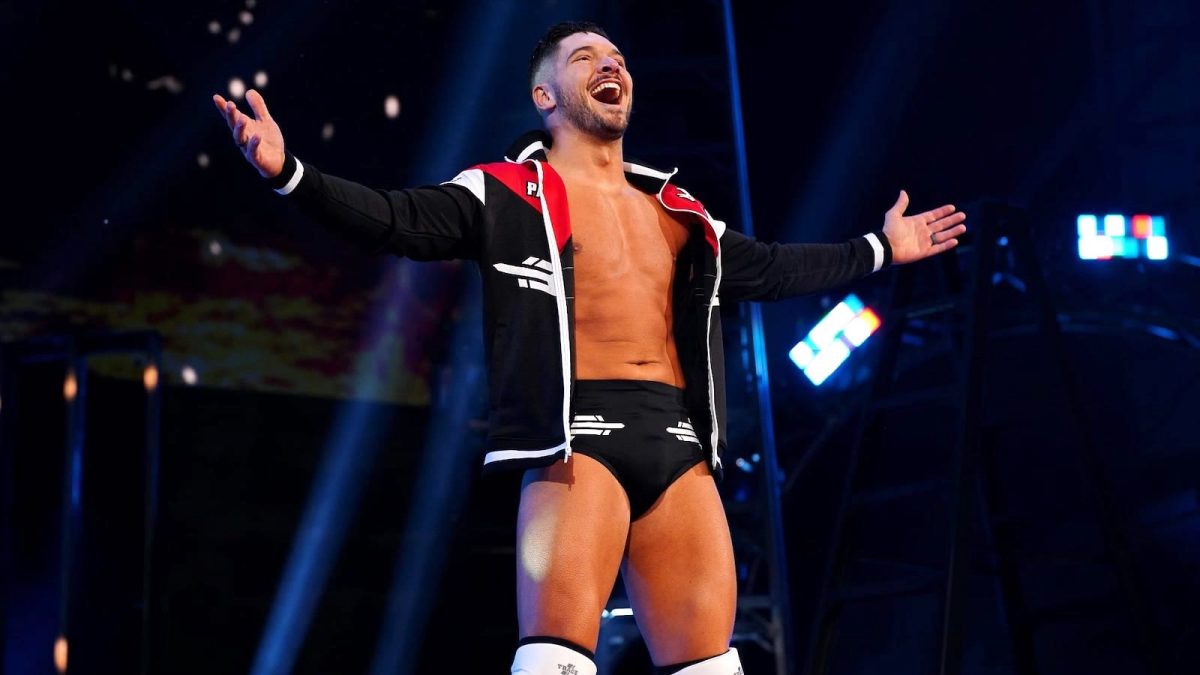 Ethan Page made his official debut for AEW at their Revolution 2021 event earlier this month. Page was revealed as the mystery sixth person for the Face of the Revolution Ladder match at the event.

Canadian newspaper The Hamilton Spectator held a recent interview with Page and one of the topics discussed included Page’s current contract with AEW was revealed to be three years in length.

Hikuleo reportedly will be leaving the United States soon in order to travel to Japan for New Japan Pro Wrestling’s upcoming Sakura Genesis 2021 event on April 4th, according to PWInsider. Mike Johnson reported that a recent local ad in Tokyo, revealed Hikuleo among the talent scheduled to appear at the event.

Mike Johnson reported that Thunder Rosa’s contract with the National Wrestling Alliance is currently set to expire at the end of January 2022.

Game Changer Wrestling announced that they have recently purchased the rights to Jersey Championship Wrestling and will be reviving the brand name starting with an event on May 1st in Atlantic City, New Jersey. JCW was the original name of GCW prior to its name change in 2015.

The National Wrestling Alliance recently announced three new matches for the card of their Back to the Attack event on March 21st: