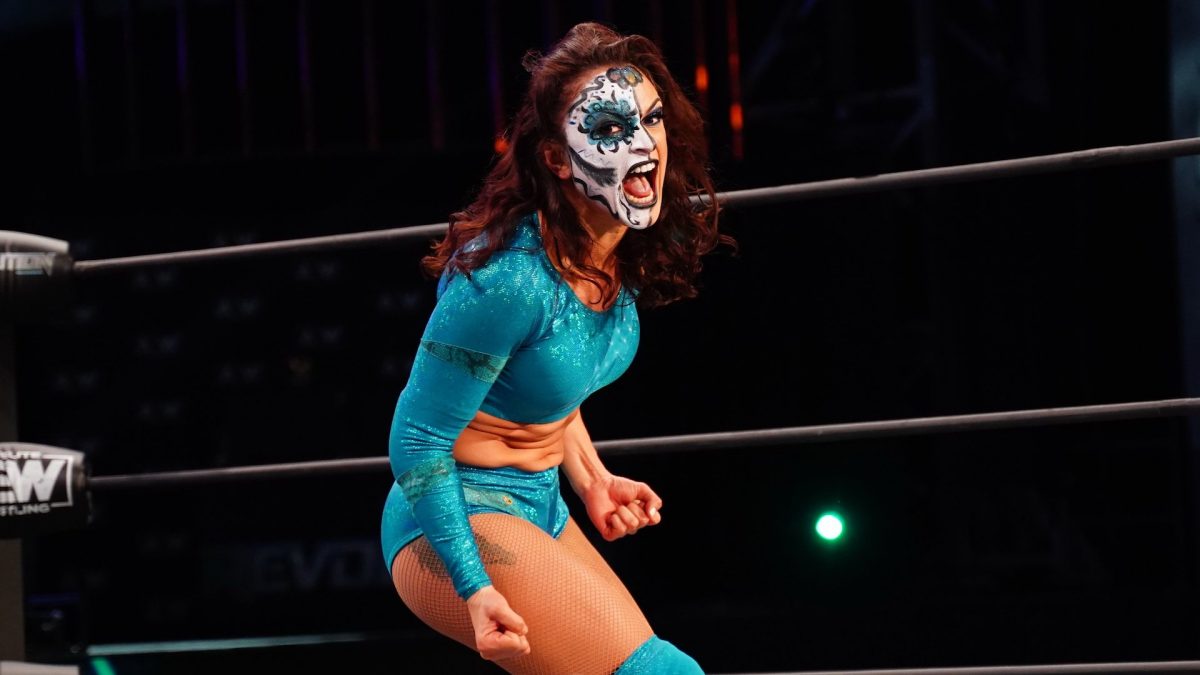 The National Wrestling Alliance held their Back For the Attack event this past Sunday, which was the company’s first event since this past January due to coronavirus pandemic issues. One of the matches on the card featured Thunder Rosa, who has been working for both the NWA and AEW during the pandemic.

Fightful Select reported that despite the NWA recently resuming running events and television tapings, Rosa is currently slated to also continue working for AEW. It was reported that Rosa was in attendance at this past Wednesday’s tapings of AEW Dynamite and AEW Dark due to the NWA finishing their recent set of tapings for Powerrr earlier in the week.

Rosa’s current contract with the NWA is currently set to expire at the end of January 2022.

United Wrestling Network President David Marquez recently announced on Twitter that the company is currently hopeful of being able to resume running events by this summer. UWN’s weekly Primetime Live series has been suspended since December of last year due to coronavirus pandemic related issues.

During a recent interview with Bleacher Report, Sting revealed that the filming for AEW’s cinematic Street Fight match at their Revolution 2021 event earlier this month took around twelve hours to complete.

AEW CEO Tony Khan revealed on Twitter earlier this week that the reason why Laredo Kid and not PAC was scheduled to team with the Lucha Bros at this past Wednesday’s episode of AEW Dynamite was due to PAC currently dealing with an ankle injury.

Impact Wrestling recently announced that their upcoming Rebellion 2021 event will now be taking place on April 25th instead of the originally announced date of April 24th. The Wrestling Observer’s Dave Meltzer reported that the decision to move the date of their event likely was due to Impact not wanting to compete head-to-head against UFC’s UFC 261 event on April 24th.

WrestleCon recently announced that Ricky “The Dragon” Steamboat and Haku will be making an appearance at their WrestleCon 2021 convention on April 8-11 in Tampa, Florida.

Major League Wrestling announced that the official theme song for their Never Say Never 2021 event on March 31st is “Ride On Our Enemies” by Monteasy.