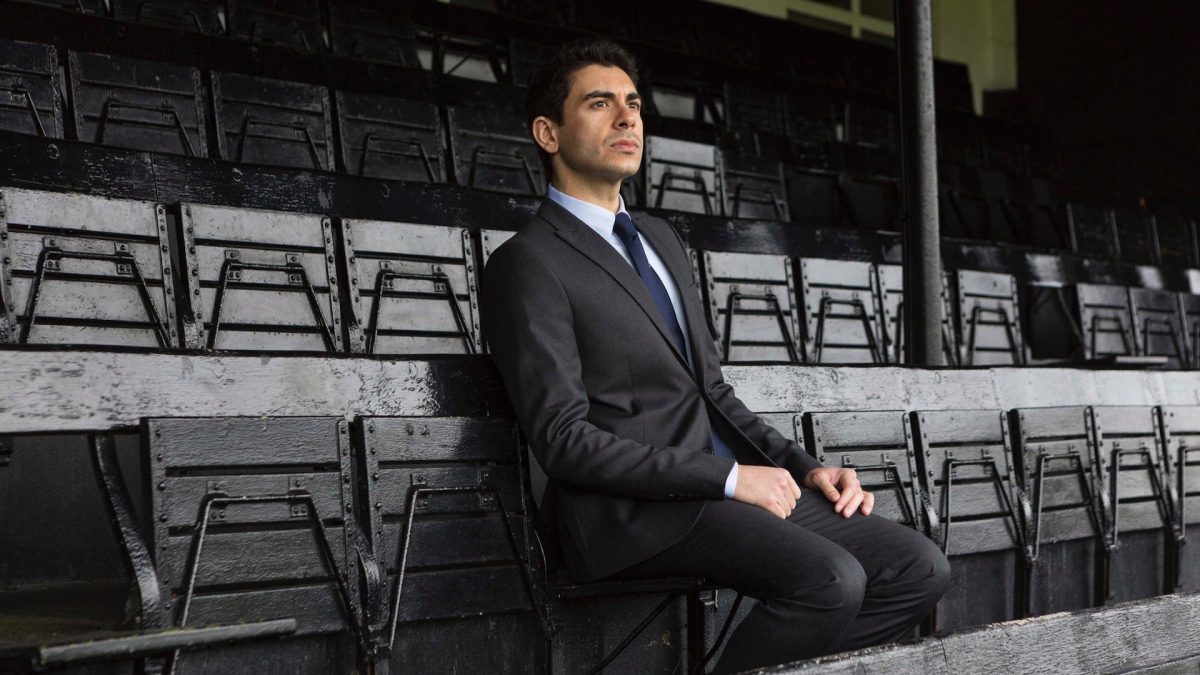 Forbes held a recent interview with AEW CEO Tony Khan and one of the topics discussed included his thoughts on the possibility of AEW holding pay-per-view events on Sundays in the future.

“On the three-day holidays, I think it’s good. I actually would argue that for Double or Nothing or All Out, a large percentage of the country is going to have Monday off, and in England those are bank holidays so a large percentage of England, people aren’t really working very much. Most people have Labor Day and Memorial Day off here and abroad.

Double or Nothing, I am strongly considering going to Sunday. All Out I really think it would be really smart to do Sunday because then I don’t compete with College Football and the NFL won’t be going head-to-head. Full Gear I will keep on a Saturday. Revolution and Full Gear, whenever possible, I will do on a Saturday.”

Here is the full card for Night 4 of NJPW’s New Japan Cup 2021 tournament, which takes place on March 9th at the ZIP Arena Okayama in Okayama, Japan. Night 4 airs live on New Japan World starting at 4:30AM EST.

Beyond Wrestling announced that they will be holding an event called Fool’s Paradise on April 1st in Worcester, Massachusetts. The company announced that this event will have limited attendance and fans required to follow coronavirus health safety protocols at all times.

Former NWA wrestler Buddy Colt, real name Ron Reed, passed away at the age of 81 years old this past Friday. The announcement of Colt’s passing was made by the Cauliflower Alley Club on Twitter.