Becky Lynch Hints at a Return at WrestleMania 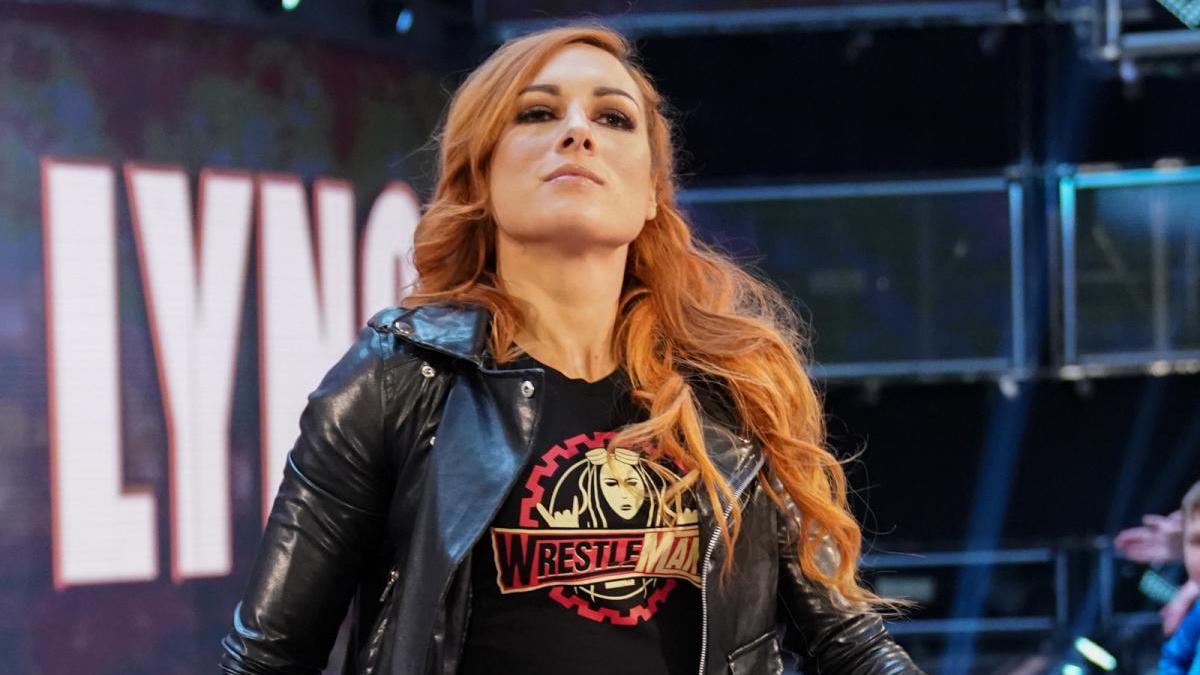 Becky Lynch posted a photo of herself working out on Instagram with the following caption:

Nothing
Is
Guaranteed
Here
Tonight
Only
Now
Eternally

The first letter of each word spells out “NIGHT ONE,” teasing a possible return on night one of WrestleMania tomorrow night.

WWE President Nick Khan also said earlier this week that Lynch is “gonna be coming back at a certain point in time in the not too distant future.”

According to Dave Meltzer in the Wrestling Observer Newsletter, if she does return, she may be involved in a segment with Bayley.

“If they add a Bayley talk segment to Mania, that would likely be Lynch’s return as the idea of her driving a big truck in at one of the two Mania shows during a Bayley talk show segment is something we were told was being planned at one point,” Meltzer wrote.

That could also explain why Bayley has not yet been booked for anything at WrestleMania.