Ivelisse Says She Was “Let Go” From AEW 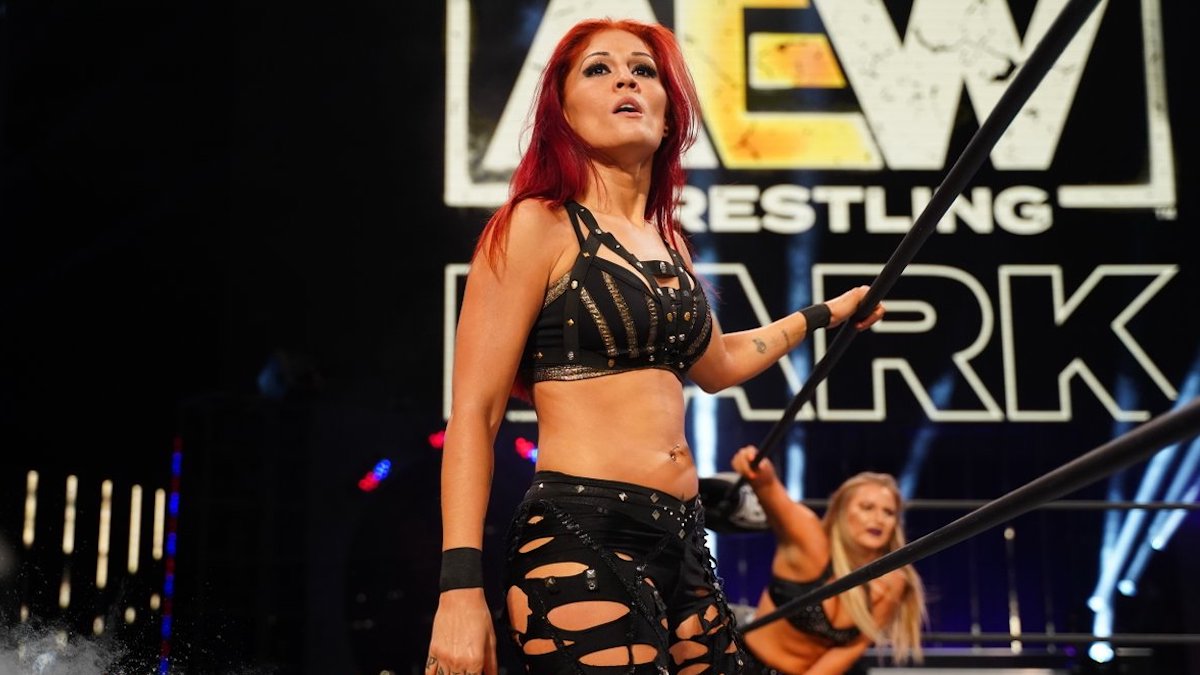 Earlier today, in a now deleted tweet, Ivelisse said that she was “let go” from AEW.

“History repeats itself unfortunately. I speak up about mistreatment and get let go. Thats life.”

“I spoke up about mistreatment from a Coach, even to other women too, there were witnesses and I was the one suspended and left in limbo and just now let go, and nothing has been done at all the entire time about (Thunder Rosa) slandering my name the entire time in AEW and doing everything to sabotage my position there, I kept quiet, (Thunder Rosa) also has a history of getting involved with officials in order to get ahead which there was a lawsuit and everything in (Lucha Underground).”

AEW has not officially commented on her release or allegations.

Regarding her reference to Thunder Rosa, the two had a match where it seemed like they were taking really stiff shots at each other on a Dynamite back in September.

Nope, it was her being unprofessional, she had done the same thing in LU as well, and was unprofessional hurting my tag partner s jaw the next match and slandering my name the entire time at aew👍

Ivelisse was also released from NXT in 2012 and alleged that she was fired because she spoke out about mistreatment from then-WWE coach Bill DeMott. DeMott later left WWE after more allegations against him from other wrestlers.