More on WWE’s Recent Releases & Another Wave of Releases Rumored 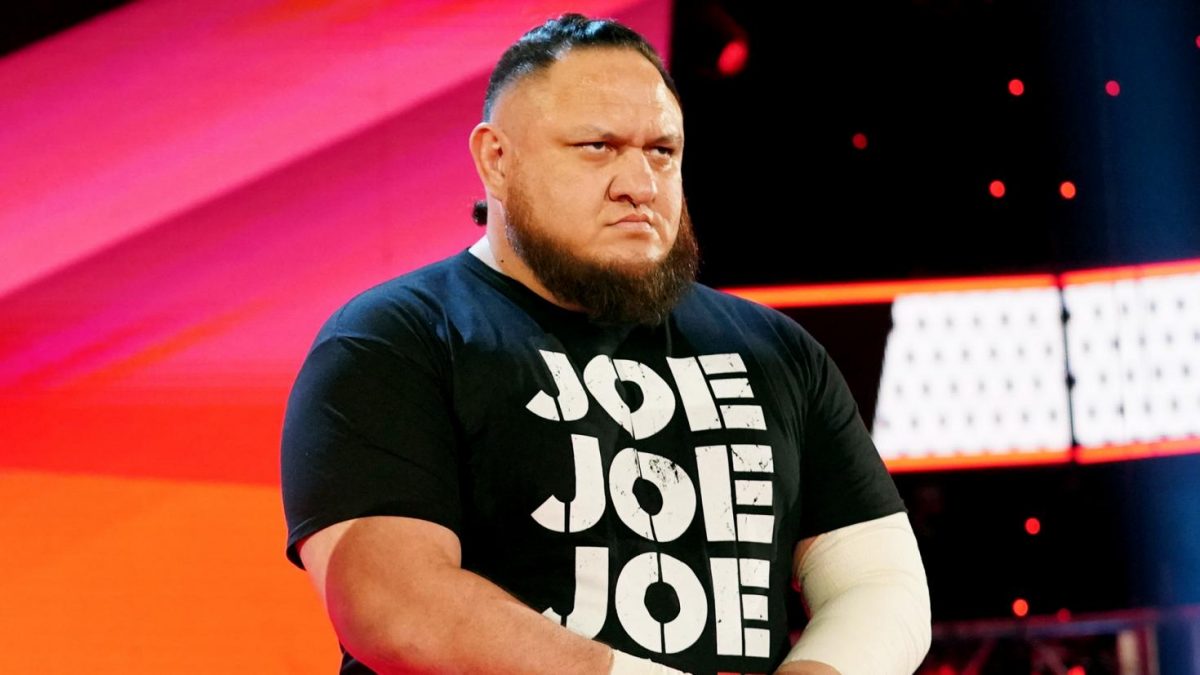 As noted before, WWE announced on Thursday that they released ten wrestlers from their contracts, including Samoa Joe, Bo Dallas, and Billie Kay.

In regards to Samoa Joe, Fightful Select reported that his release was less due to “budget cut” reasons and instead due to issues between both sides regarding his in-ring future. It was reported that Joe had been vocal about wanting to return as an active wrestler while WWE officials were not willing to medically clear him due to his past concussion issues, so both sides eventually agreed to go their separate ways leading to Joe’s release.

In regards to Bo Dallas, Fightful Select reported that his release was due to WWE’s creative team still having no plans for him since November of 2019. Dallas was at WrestleMania 37 and performed a test match for the company while they tested out their setup for the event.

In regards to Billie Kay, Fightful Select reported that Kay was a well-loved member of WWE’s locker room and a lot of talent were shocked over the news of her release. It was also reported that WWE Executive Producer Kevin Dunn didn’t “get” her character and saw a low ceiling for her in the company.

Dave Meltzer reported in this week’s Wrestling Observer Newsletter that WWE is currently rumored to be planning additional releases as early as today. Meltzer said that these potential releases are rumored to mainly be targeted towards the company’s NXT and developmental talent.