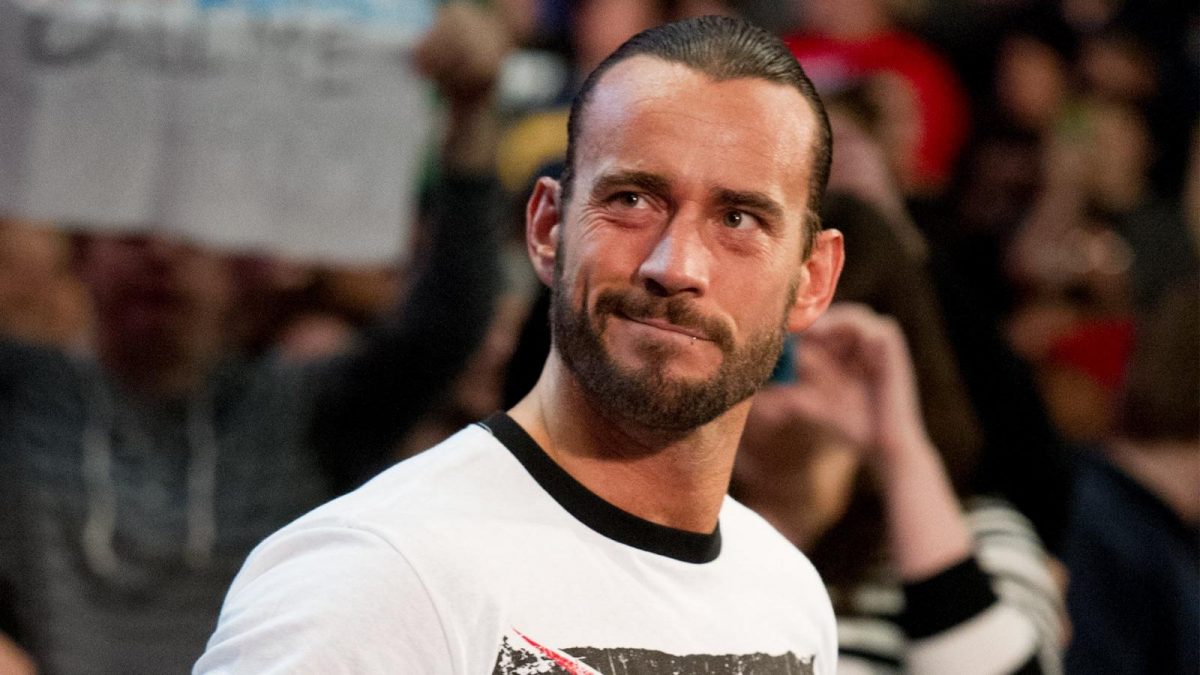 Uproxx.com held a recent interview with CM Punk and one of the topics discussed included his thoughts on the idea of making a potential return to wrestling in the future.

“I think the right combination could maybe be figured out, but it’s also not for me to figure out. It’s not my world anymore. I’m certainly not Hulk Hogan, where I’m going to show up somewhere and like, ‘no, this is how it’s going to be.’ The wrestling world doesn’t necessarily need CM Punk and that’s absolutely fine. Everyone seems to be doing great. I don’t know, it’s like flavors of ice cream. I walk into an ice cream shop one time and I’m like, ‘Oh, that seems like a good flavor. Give me two scoops of that.’ It’s just gotta be the right time, right place, right situation.”

WWE filed a trademark for “Then Now Forever Together” on April 9th for wrestling and merchandise-related purposes. This is the phrase used by WWE for their video signature intro that airs at the start of WWE programming.

Eric Bischoff filed a trademark for “Totally Fungible” on April 7th for entertainment and merchandise-related purposes.

Thunder Rosa filed a trademark for “Mission Pro Wrestling” on April 7th for wrestling and merchandise-related purposes. This is the name of the all-women’s promotion owned by Rosa.

Matt Hardy recently announced on Twitter that his father passed away last week.

Shotzi Blackheart recently announced on Twitter that her stepfather passed away this past Saturday.

VICE TV announced that their Dark Side of the Ring Confidential series will be moving to a new weekly date of Thursdays starting with this week’s episode on their network.

A recent episode of Pawn Stars featured Mick Foley as the guest to verify the authenticity of memorabilia that had been brought in by a customer.