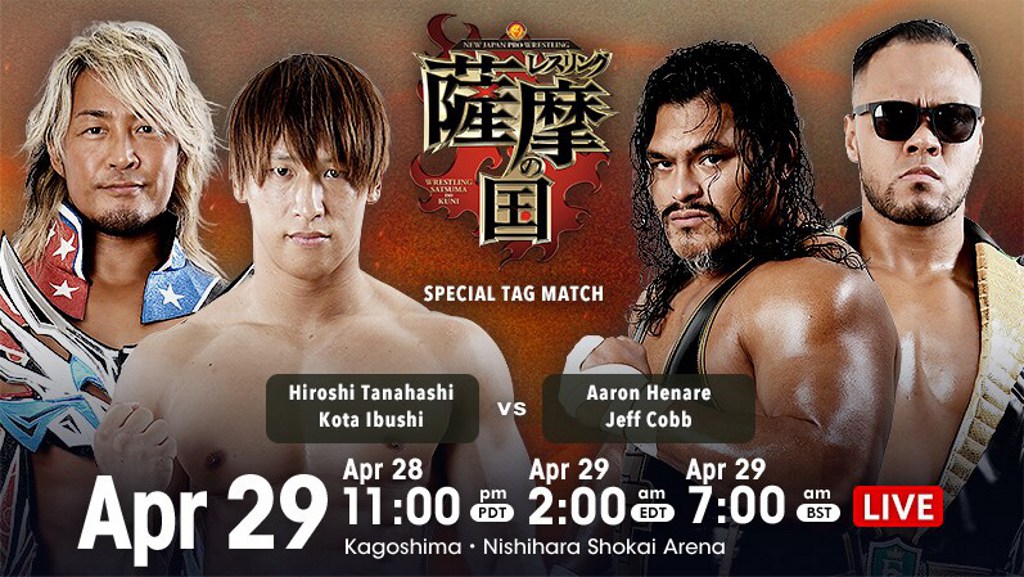 Mauro Ranallo on His Appearance at Impact’s Rebellion Event

During a recent episode of the Maurologue podcast with host Mauro Ranallo, Ranallo discussed his thoughts on his recent guest commentary appearance for the Kenny Omega vs. Rich Swann match at Impact Wrestling’s Rebellion event this past Sunday.

“Well, I just got home from a whirlwind trip to Music City, USA, Nashville where I made my return to professional wrestling commentary last night, making my debut for IMPACT Wrestling during the historic main event of the Rebellion pay-per-view. I’ve got to tell you; I had a blast working with D-Lo Brown and Matt Striker and what a match between AEW Champion Kenny Omega and Unified IMPACT belt holder Rich Swann in a title-for-title mega main event.

A big thank you to Scott D’Amore and all the people at IMPACT Wrestling for making me feel so welcome. It reminded me of, honestly, when I started my career at 16. Yeah, last night reignited my passion for professional wrestling. Very chill, relaxed atmosphere — a lot of support, a lot of respect, and a lot of hungry and determined roster comprising some decorated vets and some very talented up-and-comers. Man, they had their working boots on last night. I thought everyone delivered and from what I understand, the pay-per-view is getting rave reviews, and even more importantly, the pay-per-view buyrate should be one of the best that IMPACT Wrestling has done in some time. Yeah, it was great to see so many familiar faces and I do hope to get to do it again.”

Former WWE manager Harvey Wippleman, real name Bruno Lauer, reportedly will be running as a candidate for the upcoming Board of Aldermen elections in Walls, Mississippi, according to WrestlingInc.

Major League Wrestling announced that they will be making their official debut on VICE TV on May 1st.

During a recent interview with the Straight Shootin podcast, Juice Robinson revealed that he had contracted COVID-19 this past January. Robinson stated “I had COVID in January. It was not bad at all, luckily. I didn’t feel it for like three days. I was told for like six months that I’m pretty much immune. I will get the vaccine as soon as I can. I was in [the United States]. I came home, got COVID, and just laid in my apartment.” (Transcript h/t: Fightful.com)

New Japan Pro Wrestling recently announced that they have cancelled their May 8th, May 10th, and May 11th Road to Wrestle Grand Slam 2021 events in Tokyo, Japan due to the recent State of Emergency declared regarding the surge in COVID-19 cases in the country.

Pro Wrestling ZERO1 also recently announced that they have cancelled their May 8th event in Kumamoto, Japan due to the recent State of Emergency declared in the country.