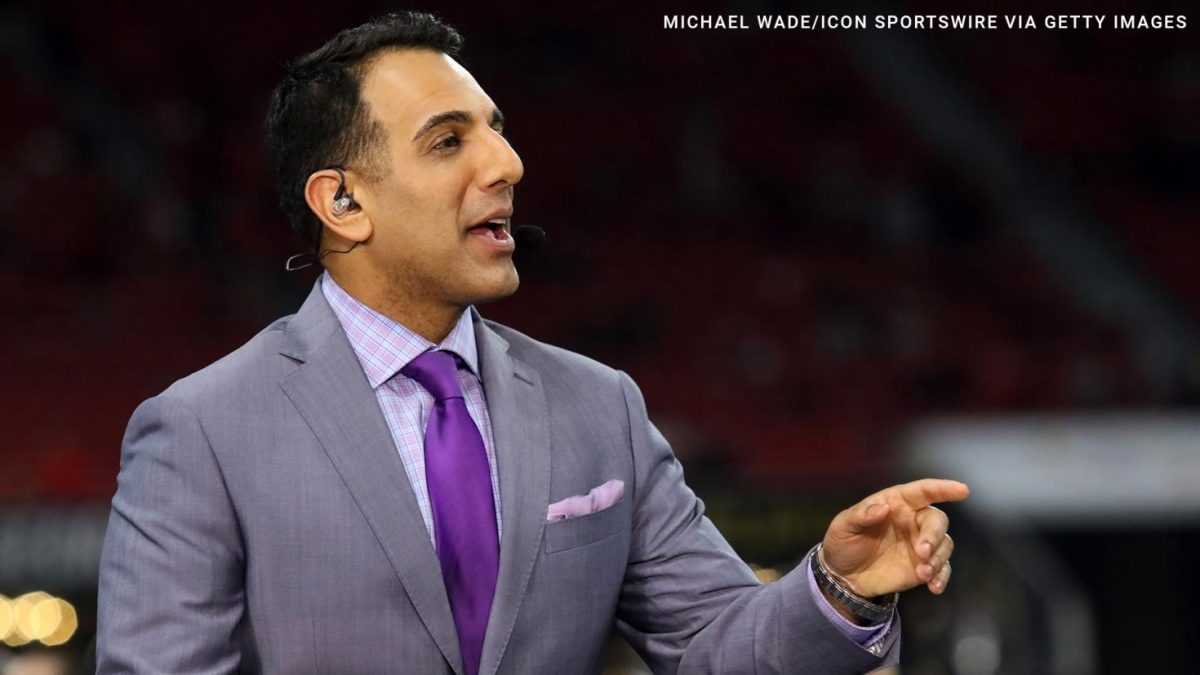 WWE announced that there will be a shakeup of their Raw commentary team starting tonight, confirming the reports from this weekend.

Joining Virk on the Raw team are Corey Graves and Byron Saxton.

WWE didn’t mention if the SmackDown announce team would be changed, so it’s possible that Graves does both shows and SmackDown stays with him and Michael Cole.

As for Samoa Joe, WWE simply said, “Samoa Joe remains part of the WWE talent roster,” so it looks like he’ll no longer be on commentary anywhere for now, and could be headed back to the ring.

WWE also said that Tom Phillips will become the “new host of 205 Live and oversee special projects for WWE’s programming on Peacock and at the WWE Performance Center in Orlando. Phillips also remains in his role of Senior Manager, On Air Talent.” Vic Joseph and Nigel McGuinness have been doing commentary on 205 Live.