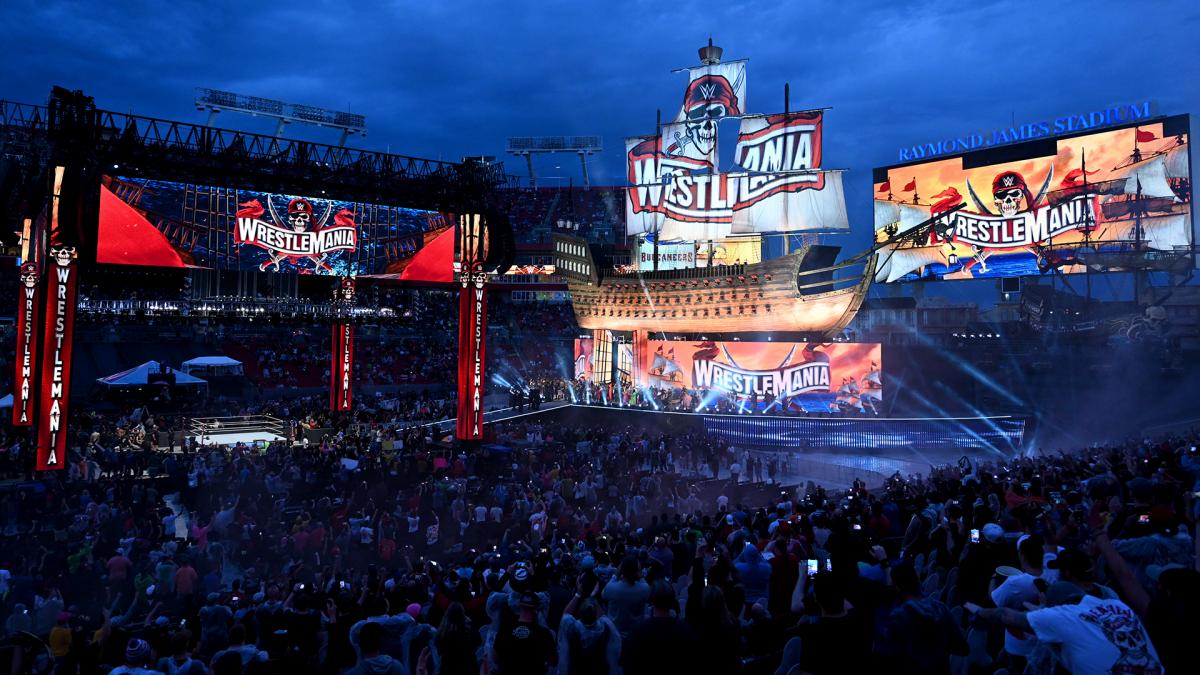 PWInsider’s Mike Johnson reported that the following were the producers for the matches performed at this past weekend’s two-night WrestleMania 37 event:

Fightful’s Robert Defelice reported that with his RAW Tag Team Championship victory, Styles became the first wrestler ever to achieve a Grand Slam in both TNA/Impact Wrestling and WWE.

The Wrestling Observer’s Dave Meltzer reported that this past weekend’s WrestleMania 37 event generated around 650,000 searches on Google over the course of the two-night event.

Meltzer reported that Night 2 on Sunday performed lower than usual for a WWE pay-per-view event and was the eighth most searched term. The most searched person from the event reportedly was Logan Paul who was ranked #10 with around 50,000 searches.