John Cena May Appear on WWE TV in July 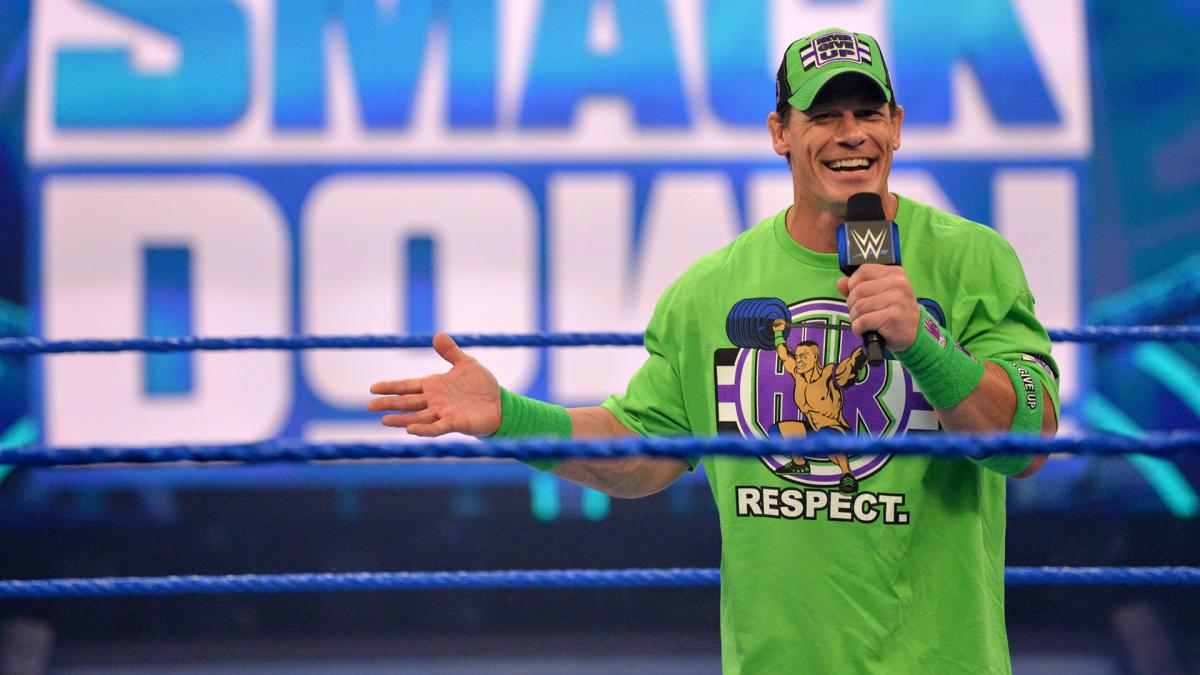 John Cena may make an appearance for WWE on their first show when they bring back fans on July 16.

According to Dave Meltzer, a possible Cena appearance on the July 16 SmackDown is “being discussed,” so it may or may not happen, but it’s being talked about in WWE.

WWE officially announced this week that they’ll be going back on the road with live fans starting on July 16 in Houston, TX.

Cena hasn’t appeared in WWE since the Firefly Fun House match at WrestleMania in April of last year.