Various: Rachael Ellering on Her Current Run in Impact, MSK on Leaving Impact for WWE, Indies 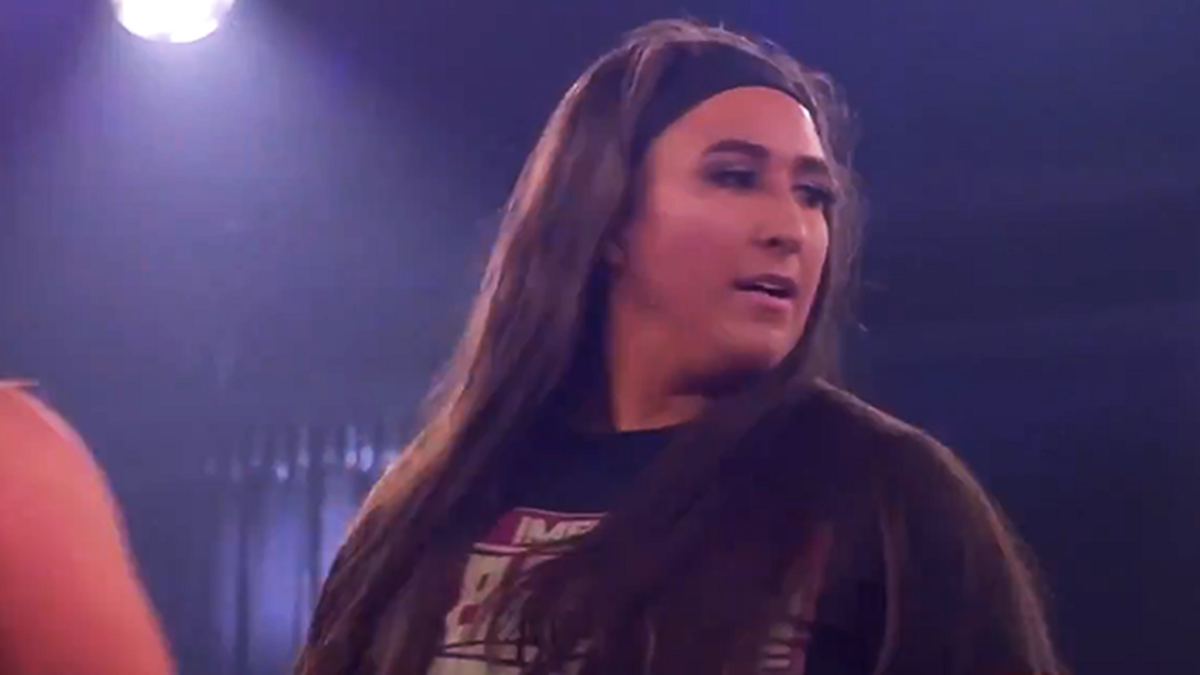 Rachael Ellering Comments on Her Current Run in Impact Wrestling

WrestleZone held a recent interview with Rachael Ellering and one of the topics discussed included her thoughts on her current run in Impact Wrestling.

“I don’t think it’s a comeback because I never really had that proper chance to show what I can do somewhere. My time in WWE was very short, and being part of those COVID cuts last year was difficult. It was difficult for a lot of us to go through, but I never got that chance to shine anywhere. I don’t think it’s a comeback,” Ellering said. “I think it’s just me finally being given that chance and that’s what IMPACT has done. They’re already allowing me to be me and show what I can do and prove that I deserve to be in these spots, and the whole time that’s what I’ve wanted.”

United Kingdom-based entertainment website Digital Spy held a recent interview with MSK’s Wes Lee and Nash Carter and one of the topics discussed included their thoughts on leaving Impact Wrestling for WWE.

Nash Carter – “When this opportunity came, it was a no-brainer. I’ve always wanted to be a WWE Superstar.”

Wes Lee – “With the progression of our careers, this was the next stage and it was just right there in front of us and we just had to take the opportunity. It’s bred some amazing, amazing things since we made that choice. The pandemic definitely gave us time to re-evaluate a lot of things and we did a lot of talking, a whole lot of talking on what it is that we wanted to do and how we wanted to do it and this just worked out perfectly.”

All Japan Pro Wrestling announced (English translation via PostWrestling.com) that they have postponed their upcoming Champions Night event from May 16th to a new date of June 26th due to coronavirus pandemic-related issues in Japan.

Stardom announced that they have postponed heir upcoming Tokyo Dream Cinderella 2021 event from its originally scheduled date of May 29th to a new date to be determined in the future due to coronavirus pandemic -related issues in Japan.

Game Changer Wrestling announced that they will be holding a Deathmatch Hall of Fame ceremony event on June 5th and “Sick” Nick Mondo as the headliner of their 2021 class.

Fightful Select reported that besides being recently signed to an official contract with AEW, “Captain” Shawn Dean is also currently working in a backstage role for the company as a liaison for on-air extra talents brought in for television tapings.