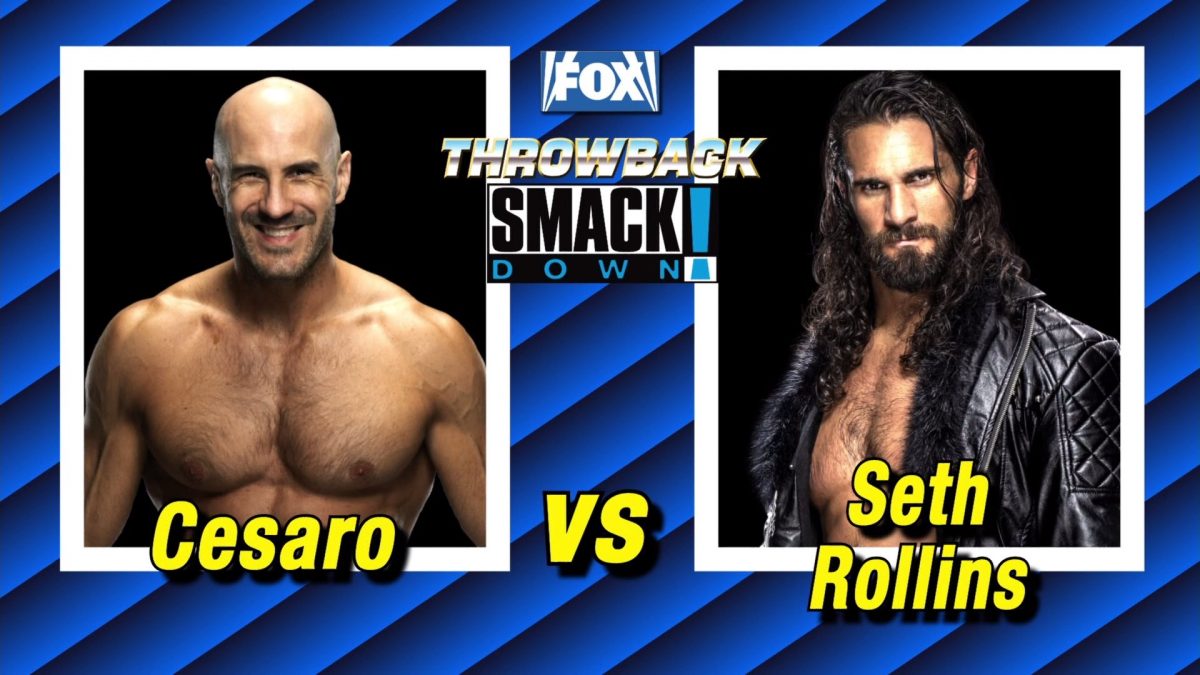 Friday’s episode of Friday Night SmackDown was a “Throwback Edition” themed special that featured a variety of memorable clips from the series history and on-air graphics inspired by WWE’s 1980s to early 1990s era television history.

Dave Meltzer reported in this week’s Wrestling Observer Newsletter that the reason why WWE held a special retro themed show for SmackDown was likely due to a directive from their television partner FOX.

Meltzer reported that this Sunday’s NASCAR Goodyear 400 race at the Darlington Raceway will also be featuring a Throwback theme and FOX wanted SmackDown to be a retro themed episode as part of their Throwback Weekend advertising.

A recent episode of the Pro Wrestling 4 Life podcast had MSK’s Wes Lee and Nash Carter as the guests. Some of the topics discussed included MSK’s thoughts on competing in this year’s Dusty Rhodes Tag Team Classic and winning the NXT Tag Team Championship.

On the topics of competing in this year’s Dusty Rhodes Tag Team Classic, MSK stated:

Wes Lee – “I don’t remember when we got notified.”

Nash Carter – “It was like a day or two before. We were shooting a vignette and they were like, ‘Are you guys good to go tomorrow?'”

Lee – “We’re like…where? We showed up and showed out.”

On the topic of winning the NXT Tag Team Championship, Lee stated:

“When it was happening. Once the actual one-two-three happened because, as you know, things are always up in the air until the bell rings. You never know what could happen. It’s still hard to process because we hit the ground immediately with the Dusty Classic, won, and then my hand got broken, which was like a distraction and it didn’t give us time to process things. Then, immediately we got ready for the championship match. We have a lot of things that we haven’t quite completely processed.”

Trademarks for “Veer” and “Eva-lution” were filed on May 3rd for wrestling and entertainment-related purposes.

Trademarks for “Ari Sterling” and “Ikemen Jiro” were filed on May 4th for wrestling and entertainment-related purposes.