Karrion Kross and Bronson Reed Worked Dark Matches at SmackDown, Could Be Called Up Soon 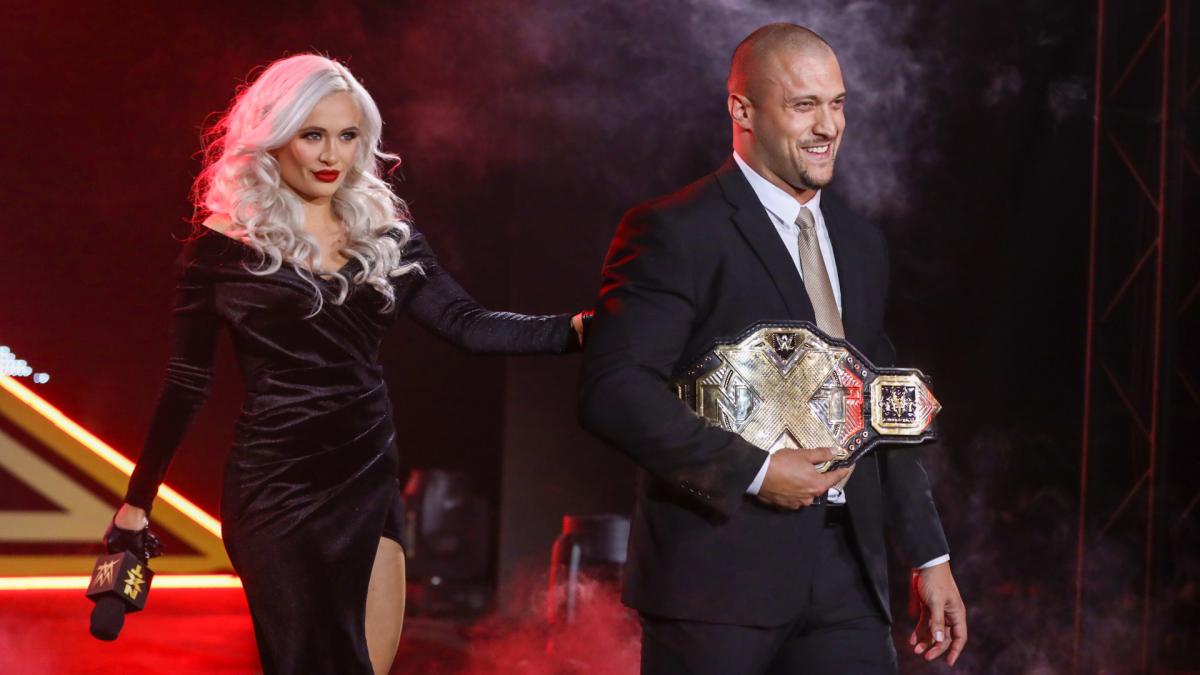 Karrion Kross and Bronson Reed both wrestled in separate dark matches before tonight’s SmackDown at the ThunderDome, according to PWInsider. Kross was accompanied by Scarlett.

PWInsider added that there has been talk over the past week of Kross and Scarlett being called up to the main roster soon. Kross is the current NXT Champion.

Dave Meltzer added that Kross and Reed’s dark matches were “so that the key powers could see them live and get a first-hand look.”