More on Stadium Stampede Match at AEW Double or Nothing 2021 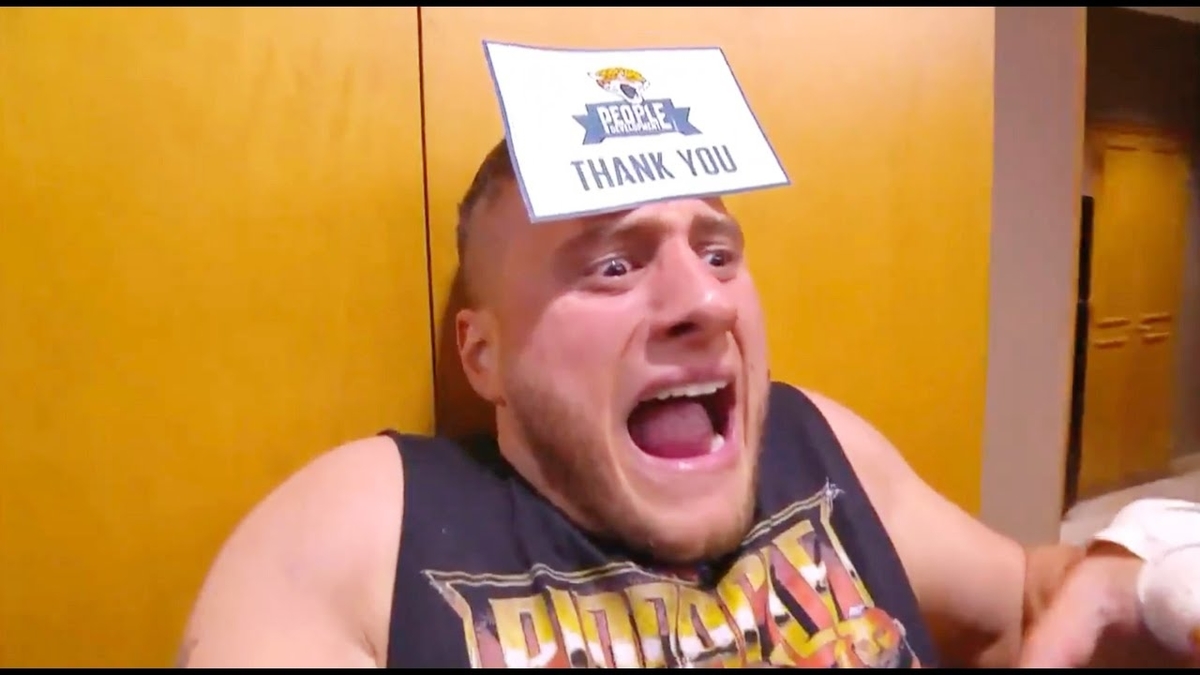 This past Sunday’s AEW Double or Nothing 2021 event featured AEW’s second ever Stadium Stampede match between The Pinnacle and The Inner Circle.

Fightful Select reported that the bulk of the match was taped this past Thursday with some additional footage taped on the following Friday night.

It was reported that Jacksonville Jaguars head coach Urban Meyer was stated to be “happy” to be involved in the match when asked for a cameo appearance and “appeared to enjoy himself” on the set.

AEW’s editing team reportedly was praised for how quickly the match was put together considering what was filmed and the short time table they had.

It was also reported that AEW officials were happy with how the match turned out during its airing and how they were able to add in the live element to it.

In regards to the stunts done, Chris Jericho stated during AEW’s post-show media scrum that one of the stunt coordinators from the John Wick film franchise helped put together some of the match’s fight scenes.

“I think because it was such a success — I think it’s like any big movie that makes money that’s a success and then you figure out a way to do it again.How’re you going to do another one?’ is the same question that they asked us after the first Elimination Chamber. There’s been 30 of them. So, we were able to, like I said, change the tone. We brought in one of the stunt coordinators who works on the John Wick movies to help us with some of the fight scenes to make them a little bit more like an action movie. Because we think like wrestlers, and he thinks like a cinematic fight scene guy, so putting it together was tremendous. Then the craziest part was actually propelling down that scoreboard. Which was pretty scary, but once we took that little leap off the edge, it was super exhilarating and you’d be hard-pressed to find any other 5 guys in wrestling to do that.”