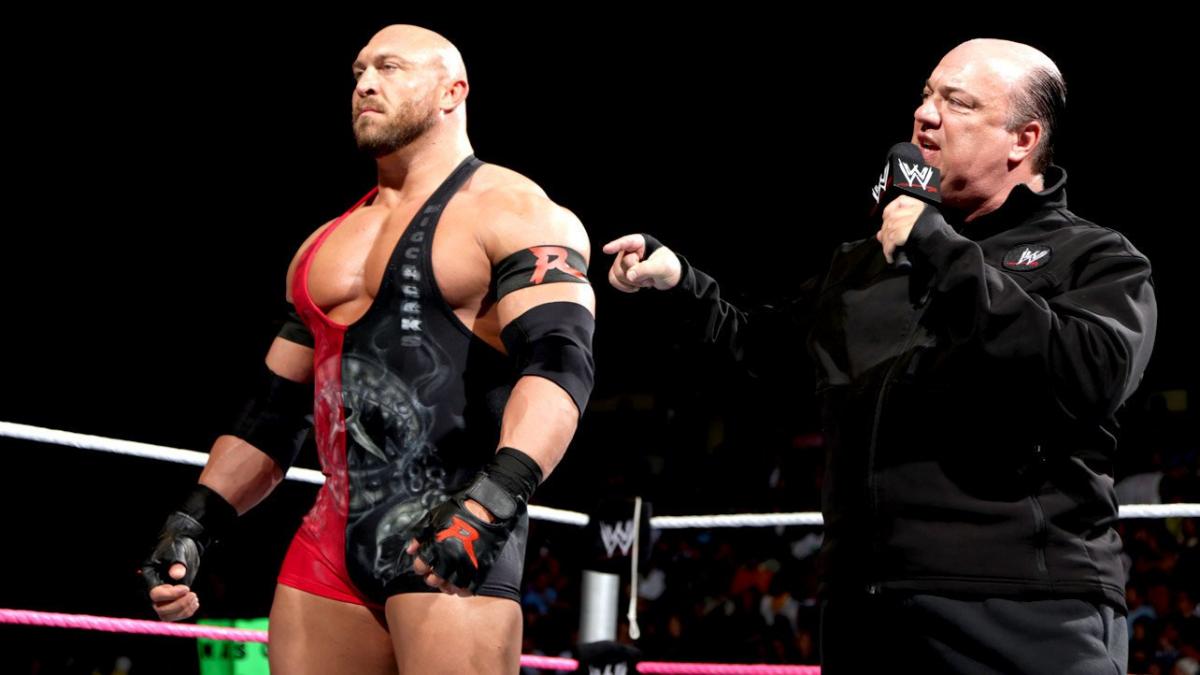 Highspots Wrestling Network held a recent virtual meet-and-greet session with Paul Heyman. One of the topics discussed included which talents he has worked with during his career that he knew would not become a big star.

“Ryback. Would you like to know why Ryback? Because he was a schmuck.”

More on Rumors of WWE Planning Sale of Company

As noted before, WWE released a new batch of talent last week. Following this newest set of releases, rumors began growing within WWE’s locker room of the company potentially working on plans to put itself up for sale in the future.

Wrestlenomics’ Brandon Thurston reported on Twitter that based on several people spoken to within WWE’s investors community, none believed in the recent rumors of the company preparing for a potential sale in the future. Thurston reported that the stock market also does not currently believe in the rumors based on the lack of reaction to the company’s stock price.

I talked with 5 people in the WWE investor community in the last 24 hours about the notion that the company's recent actions indicate they're preparing for a sale. Not one of them thought so. Even the stock price is no-selling wrestling Twitter. pic.twitter.com/xSXOLdn8r1

As noted before, WWE held a pilot taping for a potential new NXT EVOLVE series this past February. This taping was part of plans by the company to launch a new “minor league” developmental brand for their main NXT brand.

Fightful reported that their sources within the company stated that WWE officials ordered a re-taping to be done due to issues with the quality of the content that was shot. This new taping reportedly took place during the first week of this past May.

In regards to the issues with the quality of the taping, it was reported that their sources stated that the “footage was pretty dark, and as of what was able to be viewed, the wrestlers were competing in relative silence.”

It was also reported that WWE officials have yet to green-light the project for a full run and it remains in a “proof of concept” stage. WWE reportedly wants this new series to be viewed similar to AEW’s Dark series.