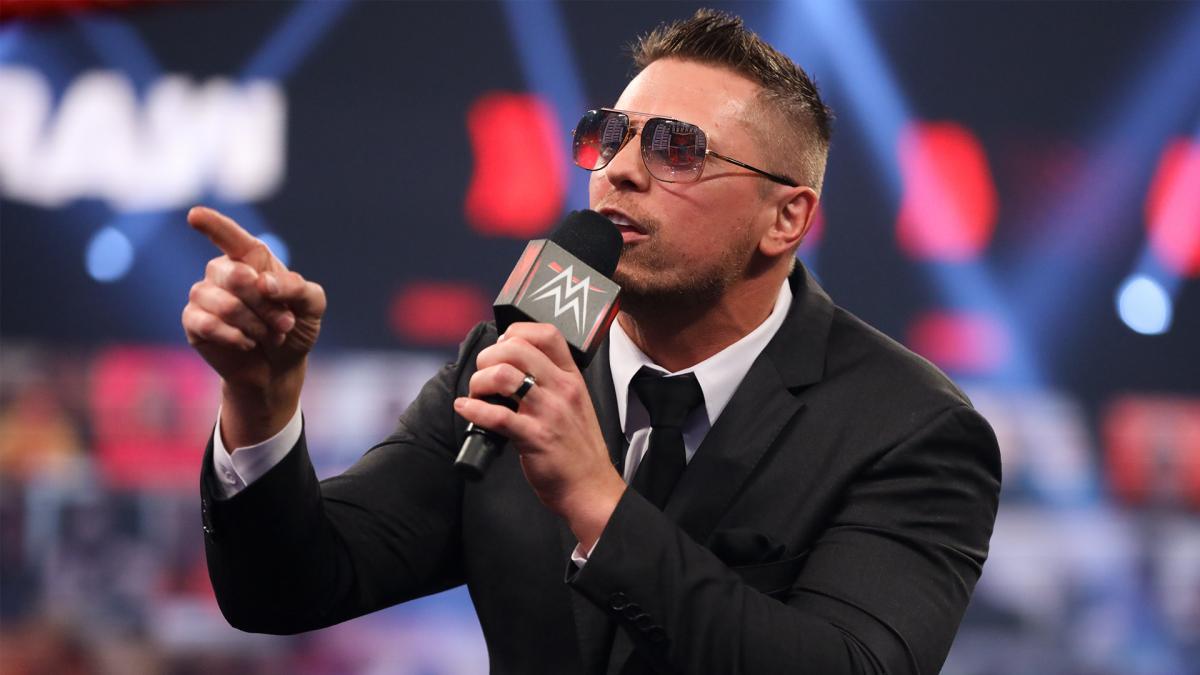 The Miz Provides Update on His Knee Injury Status

Sports Illustrated held a recent interview with The Miz and one of the topics discussed included The Miz providing an update on the current status of his knee injury.

“I love reading reports about my injury,. It’s amazing. It’s all usually wrong. I was reading stuff about me like, ‘What? Where are they finding this information?’ I hadn’t even released anything that I was even injured. As far as I’m concerned, everyone keeps asking me how I’m feeling, and I feel like a million bucks—and I’m going to be on WWE TV every week like I always am.

We always tell children not to try what we do at home because it’s a very dangerous sport, and I’m a person that had never been injured in a WWE ring for my entire career. I had a match, and did I get injured? Yes, the answer is yes, I did get injured. How long will I be out? To be completely honest, I don’t even know that. I’m just working on physical therapy, getting everything back to 100% so I can give the audience exactly what they want.”

WWE recently announced that the next episode of their Steve Ausin’s Broken Skull Sessions series will be featuring Mick Foley as the guest.

It was also announced that this episode will be airing on June 20th on the WWE Network and NBC’s Peacock service although the airing time for this episode was not revealed.

Your Father’s Day just got a little bit nicer.

WWE Hall of Famer and “Hardcore Legend” Mick Foley will be “Stone Cold” Steve Austin’s guest on the next episode of The Broken Skull Sessions, streaming Sunday, June 20, exclusively on Peacock in the U.S. and WWE Network everywhere else.

Just in time for WWE Hell in a Cell, Foley will certainly have a lot to discuss as one of the pioneers of the now infamous match, dating back to the night Mankind and The Undertaker changed sports-entertainment forever competing inside Hell in a Cell at King of the Ring 1998.

Whether it was as Mankind, the groovy Dude Love or the extreme daredevil Cactus Jack, “Mrs. Foley’s Baby Boy” has a treasure trove of memorable moments from throughout his career to relive with his one-time co-Tag Team Champion, The Texas Rattlesnake.

Don’t miss what promises to be a riveting conversation between two legends on the next episode of Steve Austin’s Broken Skull Sessions, premiering June 20.

This past Friday’s episode of WWE Friday Night SmackDown drew a final viewership of 1,883,000 on FOX, according to the Wrestling Observer. This was up compared to the initial overnight number of 1,792,000 viewers on the network.