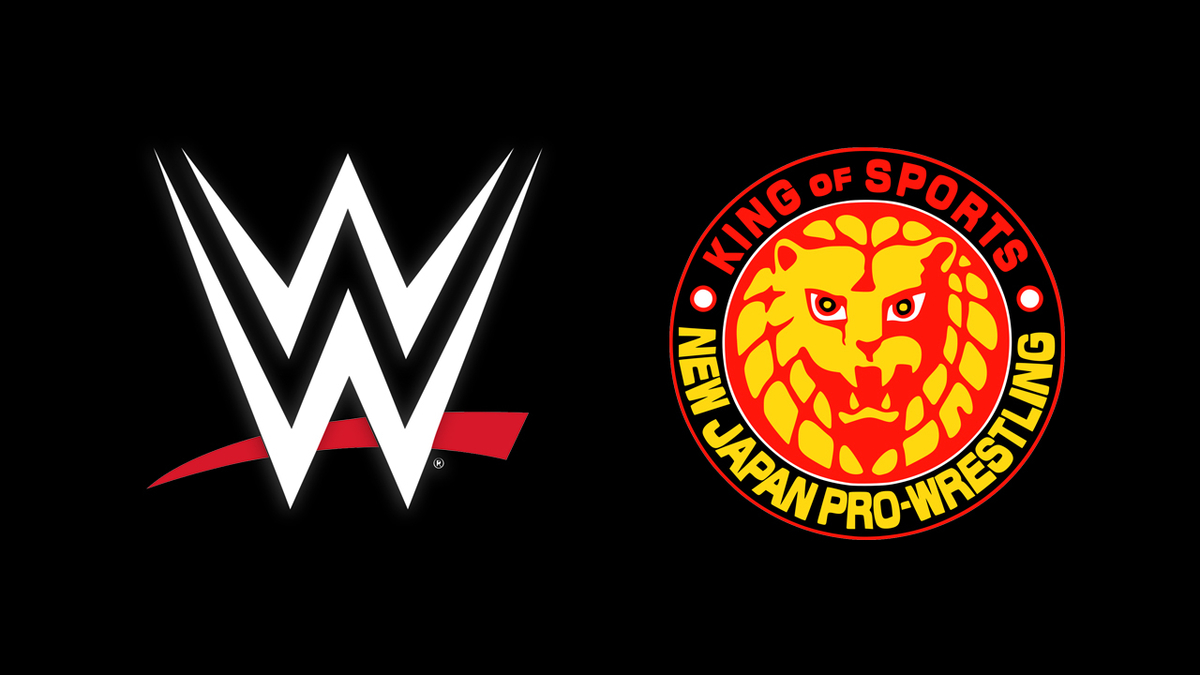 As noted before, WWE held talks with New Japan Pro Wrestling earlier this year in regards to a potential working partnership between both companies. The talks revolved around the idea of WWE sending their top stars to work at New Japan shows and in return would be the exclusive American partnership for NJPW.

Dave Meltzer reported in this week’s Wrestling Observer Newsletter that WWE President Nick Khan was not the person who came up with the idea for talks between both companies. Khan reportedly did become the point man for talks on WWE’s side and those close to the negotiations believe he was the one to recommend the idea to Vince McMahon for his approval.

Meltzer reported that the original idea for the talks was not to specifically hurt AEW but the inclusion of exclusivity terms was a move done directly against AEW and Impact Wrestling.

Meltzer speculated that these talks could go as far as WWE offering the idea to purchase NJPW similar to their attempts in 2019 to purchase Pro Wrestling NOAH, Stardom, Big Japan Pro Wrestling, and Dragon Gate for their NXT Japan expansion plans.

In regards to potential talent swaps, WWE’s talks reportedly were mainly focused towards their NXT brand and not their main roster brands for who would be available for New Japan’s shows.

Daniel Bryan reportedly was involved as a key person for the early talks between both companies but has not been involved in any recent talks, according to one of Meltzer’s sources.

Meltzer reported that NJPW very likely would not agree to any deal with WWE unless they felt it was extremely beneficial to them. WWE reportedly has regularly contacted the company in the past for talks that led to nowhere each time.