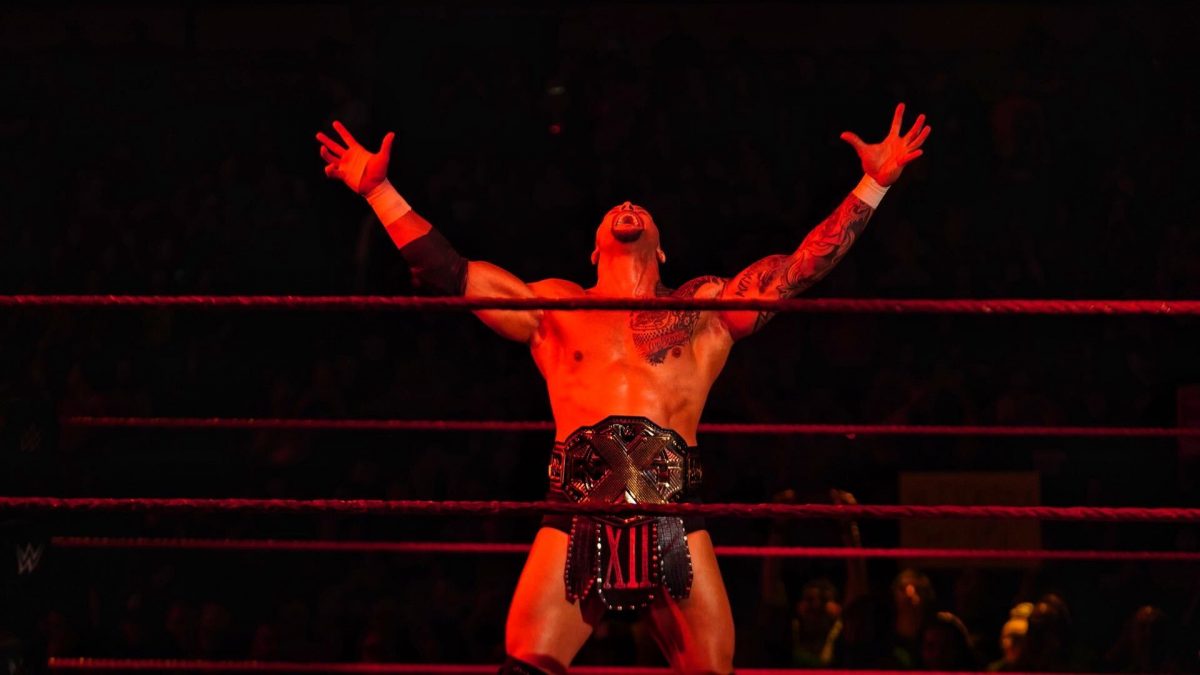 As noted before, Karrion Kross made his official main roster debut for the RAW brand during this past Monday’s episode of RAW. Kross faced off and lost in a quick match against Jeff Hardy.

Fightful Select reported that the general backstage reaction to Kross’ being booked to lose his debut match was one of “shock and frustration” within the NXT brand.

It was reported that several NXT talent and staff were frustrated over how Finn Balor, Adam Cole, Johnny Gargano, Santos Escobar, and others had worked hard to help make Kross look as dominate as possible during his time in NXT.

One NXT wrestler spoken stated that “Vince McMahon does not give a damn about NXT. That felt like a message being sent.”

In regards to Kross, it was reported that he appeared to be in good spirits backstage after his match. Another wrestler spoken to stated that Kross had been put in an unfavorable position for his main roster debut considering his status as protected star on one brand and as a new talent on another brand.