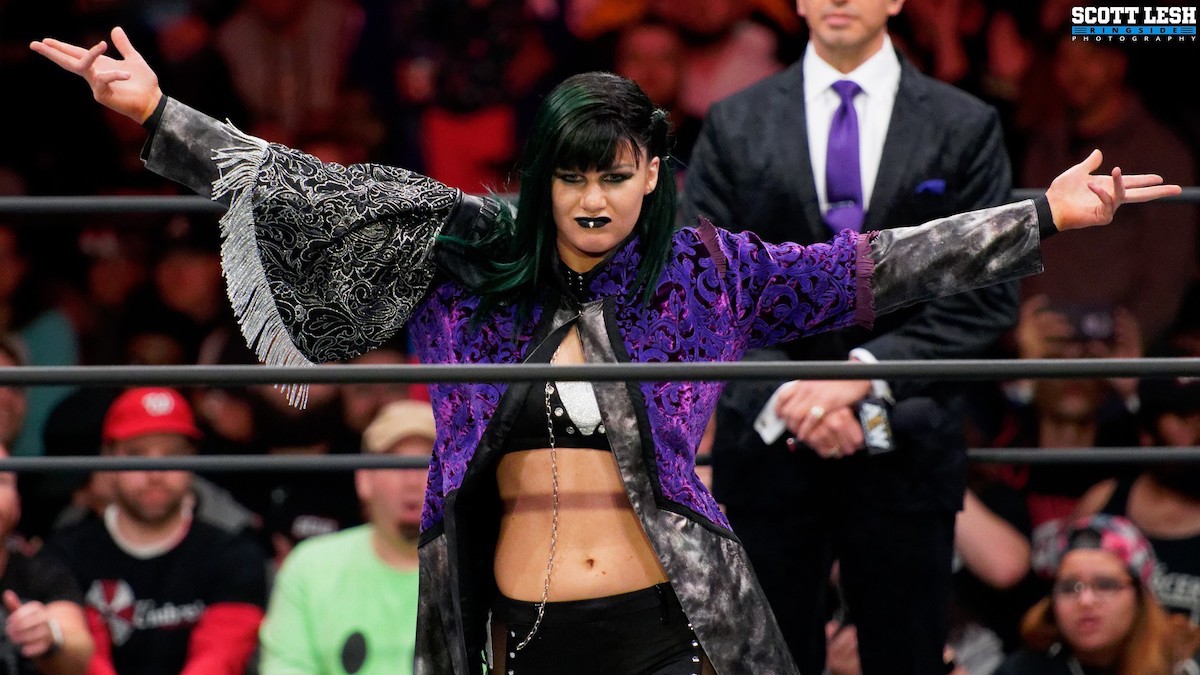 Former AEW and Stardom wrestler Bea Priestley has signed with WWE and will be wrestling for NXT UK.

A video promo that aired on today’s NXT UK episode confirmed that she’ll be joining the company.

Priestley was released from AEW in August 2020 due to her living in the UK and COVID travel restrictions preventing her from working in the US.

Since then, she has primarily wrestled for Stardom in Japan and had a stint in NJPW alongside her boyfriend Will Ospreay.