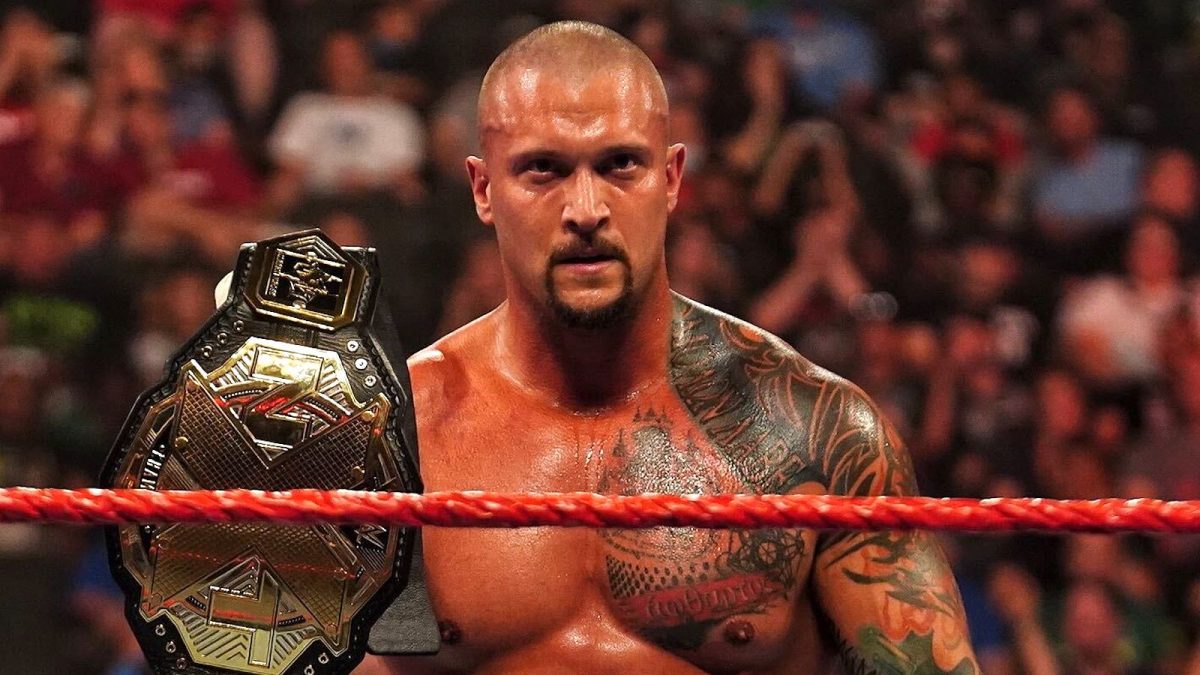 Karrion Kross was originally scheduled to face Jeff Hardy for a second straight week last night on Raw, but Hardy was pulled from the show due to contracting COVID.

Instead, Kross defeated Keith Lee last night, but the original plan was for him to lose to Hardy a second straight week, according to Fightful Select. Fightful added that they weren’t told of the reason for the losses or what creative direction WWE has for Kross (if any), but several members of the creative team and roster were “baffled” by the idea to beat Kross a second straight week.

Keith Lee, meanwhile, has been beaten twice in a row after returning from a five month absence. On Monday, Lee said that he will soon “tell the story” of why he’s been out.

I’ve decided. I am just going to tell you guys the story myself. Give me a week or two.