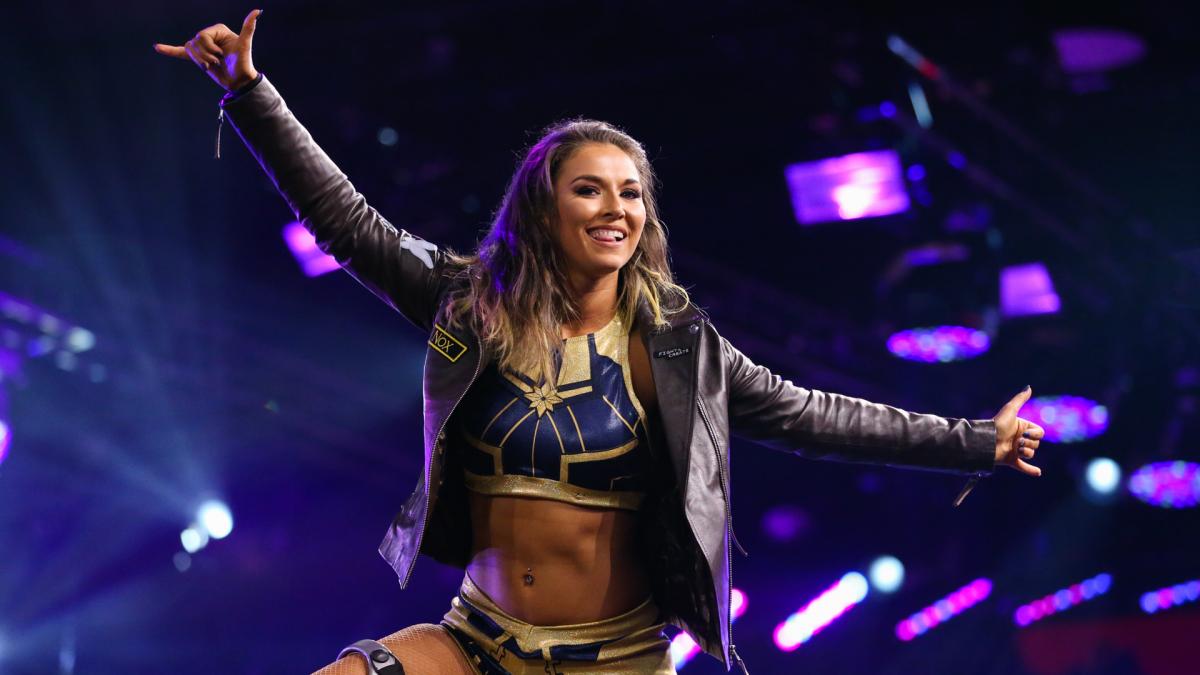 Tegan Nox made her in-ring return in a dark match tonight before Raw, taking on Toni Storm.

According to PWInsider, the battery charging teases that NXT has been airing over the past several weeks are expected to be leading to Nox’s return. The charger was at 81% last week, so it’s possible that Nox could return as soon as this Tuesday’s NXT.