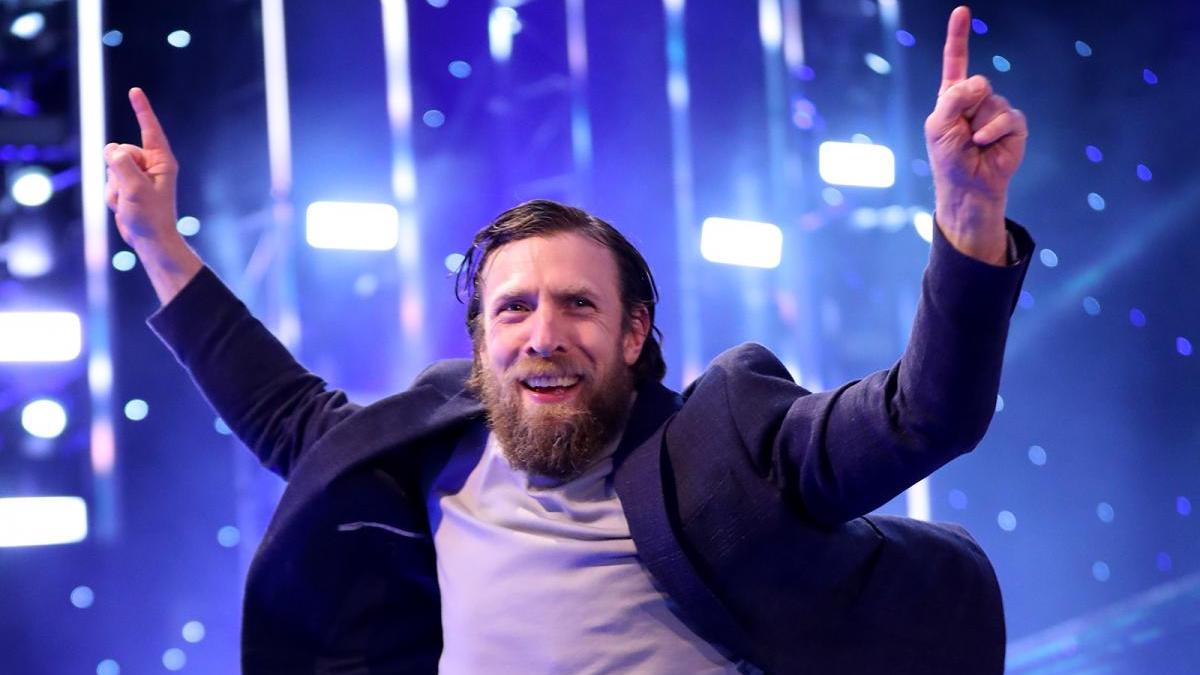 WWE’s television partners FOX, NBC Universal, and USA Network reportedly are currently not happy over the rumors of CM Punk and Daniel Bryan signing with AEW, according to The Mat Men Wrestling podcast.

Andrew Zarian reported that sources spoken to stated that WWE’s network partners had the general feeling of being “shocked” over the rumors of AEW pulling off a deal with Punk. Zarian reported that his sources stated that one of the main issues revolves around those network executive not understanding why WWE would let someone of Punk’s star status go to another company. One network source reportedly stated that “WWE is not as concerned about the possible Daniel Bryan and CM Punk signing to AEW as we are.”

In regards to Punk, Zarian reported that his sources within WWE stated that company officials have the general feeling of not being very concerned over his signing with a rival promotion. Those same WWE officials reportedly know Punk is a big signing for AEW but they did not bother to hold any talks for Punk to return and currently do not see Punk going to AEW as being a big hit against them.

In regards to Bryan, WWE officials reportedly do view his signing with AEW as being a big hit against them though. Zarian stated that WWE officials views were explained to him as being due to Bryan’s beloved status with fans of all ages, being a strong merchandise sales generator for the company, his involvement in the Total Bellas reality series, and both him and the Bellas being strong ambassadors for the company.

Despite WWE’s network partners views, Zarian reported that several WWE officials are indeed very upset over the company losing Bryan to a rival promotion. Vince McMahon and other high level members of management reportedly are very angry at the potential signings by AEW.