Adam Cole Will Reportedly Become a Free Agent This Month 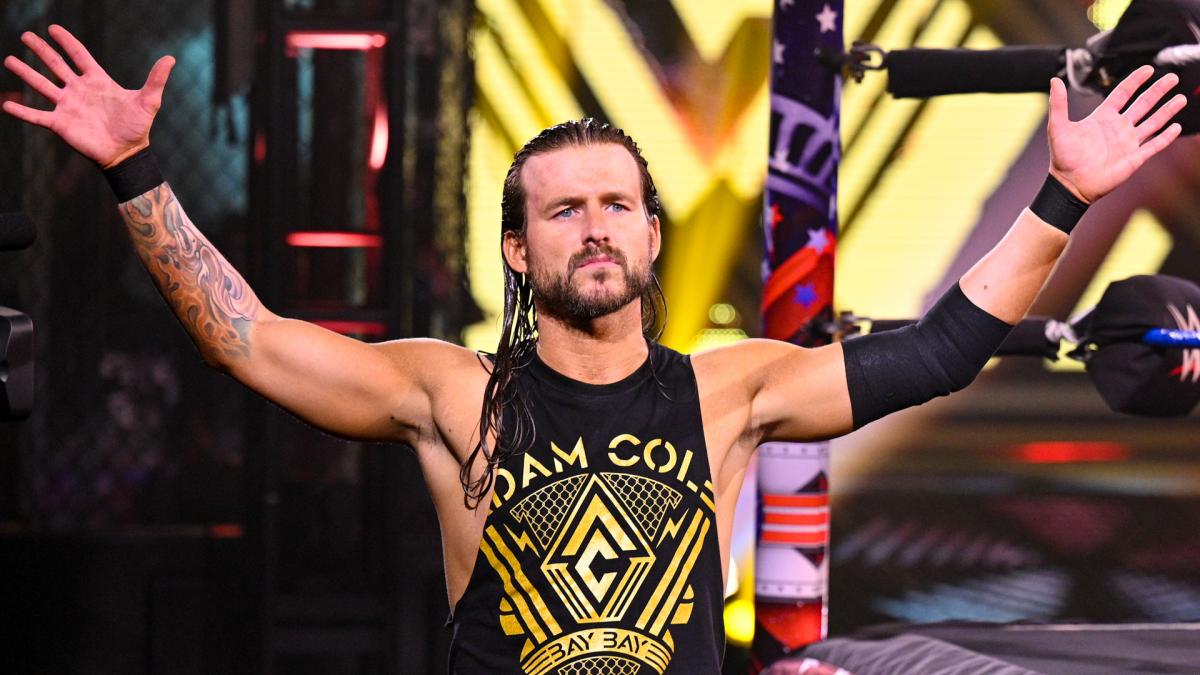 Adam Cole is set to become a free agent after SummerSlam/TakeOver weekend, according to Wrestling Inc.

Cole’s NXT contract actually expired in early July after the Great American Bash, but according to Fightful Select, Cole agreed to work through TakeOver on August 22 and would then re-evaluate his situation.

On an episode of the AEW Unrestricted podcast last year, Britt Baker, who is in a relationship with Cole, talked about the possibility of him coming to AEW:

“They’re all one huge, giant family, and I hope there is a day in the near future where Adam Cole can be in a ring with The Young Bucks and Kenny and Cody. It’ll all come full circle, and we can all be one giant, happy family.”