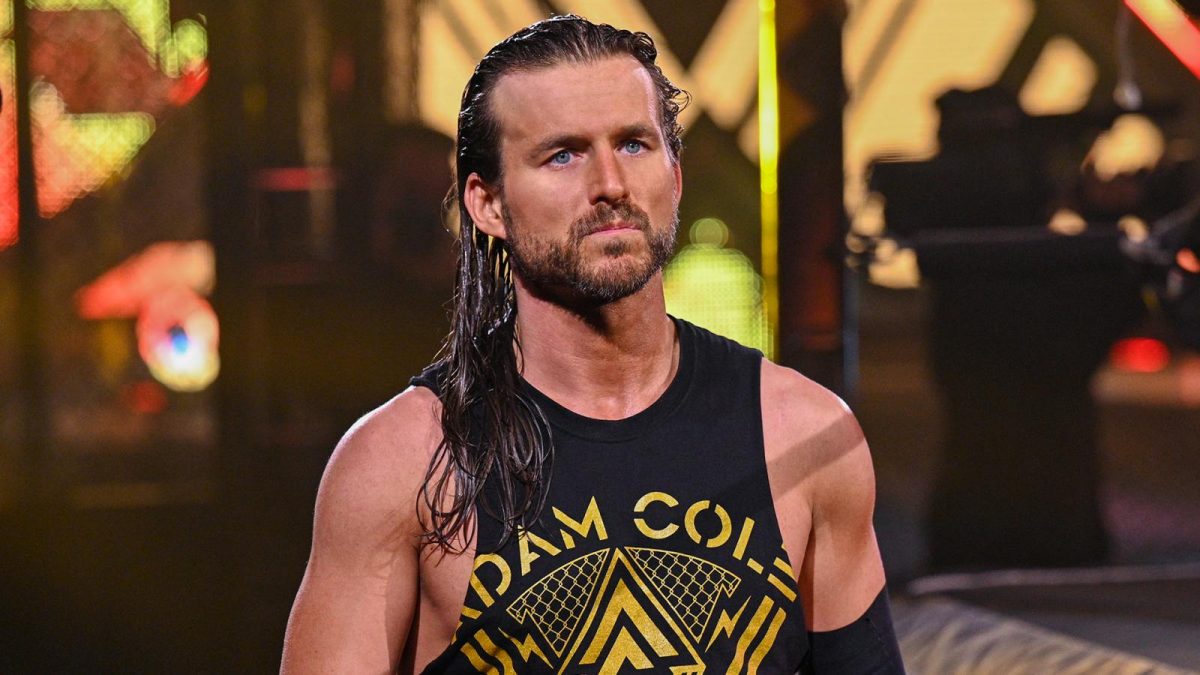 As noted before, Adam Cole’s NXT developmental contract with WWE officially expired this past July but he is currently on a hand-shake deal that is set to expire in late August.

PWInsider’s Mike Johnson reported that his sources within WWE stated that a number of WWE executives were surprised when they learned that Cole’s contract was set to expire this summer and not January 2022 as they had previously believed. Johnson also reported that several WWE officials were also frustrated at the news of Cole’s contract situation being made public.

Johnson also reported that his sources stated that the timing of WWE officials learning of the situation with Cole’s contract issue very much lines up with the timing of the departure of former Senior Vice President of Talent Development Canyon Ceman, who was released in late July.