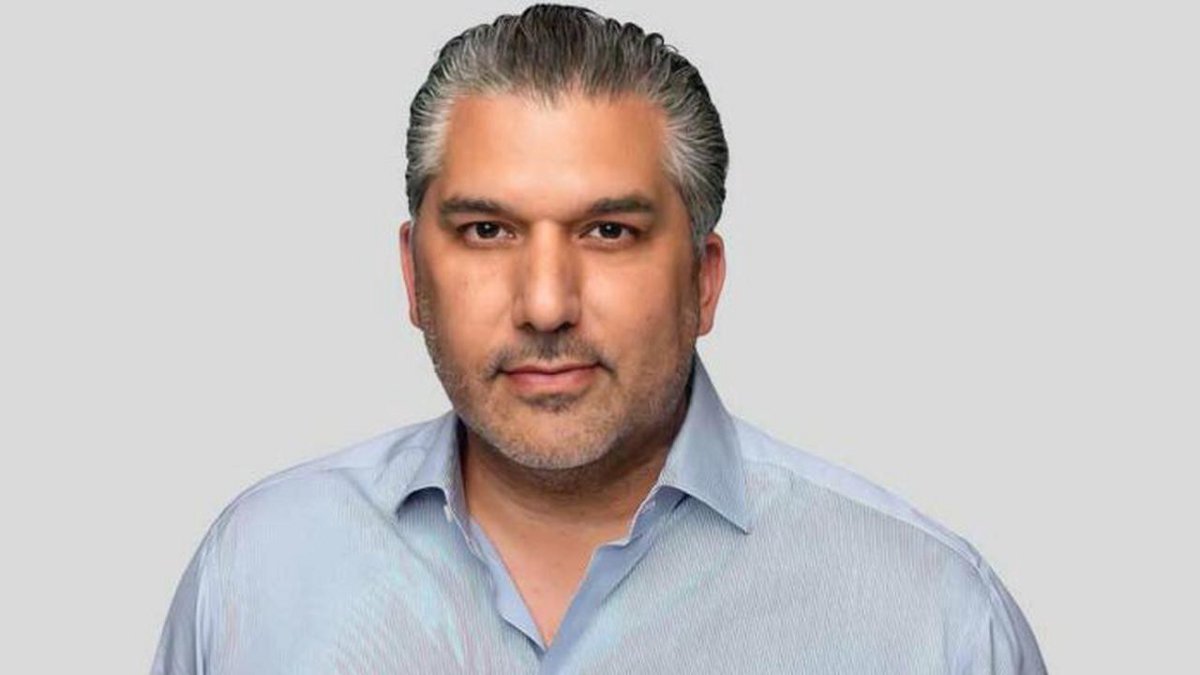 A recent episode of the Recode Media podcast had WWE President Nick Khan as the guest. One of the topics discussed included Khan’s thoughts on the recent rumors of WWE considering the idea of selling the company within the next year.

“We’re open for business on anything and everything. Even some of the business plans that we’ve announced recently are different and unique to what the company has traditionally done. We’re open for business. If somebody called, we’ll listen, but we’re not active or out on the marketplace trying to change that structure.”

Khan also stated that he does not believe he will be the main person running the company if and when Vince McMahon decides to step down.

“I don’t think Vince has any plans, nor in my opinion should he, of stepping aside. He’s 75, he’ll be 76 in a couple of weeks. He’s healthy, he’s strong, maybe he goes another 50 years and you’ll be asking me this in 49 years.”

Khan also gave his thoughts on AEW being competition to WWE.

“That’s the challenge for us, how do you get people to tune into our product instead of sitting there in their bed texting all night or watching TikTok for free or doing nothing or listening to a podcast. It’s always tricky. Personally, as an agent and executive, I never look at anybody as competition. I focus on what I’m doing. In the totality of circumstance, you have to look at everything as your competition without a specific focus on any one entity. We hope the NFL and NBA continue to get great ratings. What does it have to do with us? We have to make sure our product is great.”