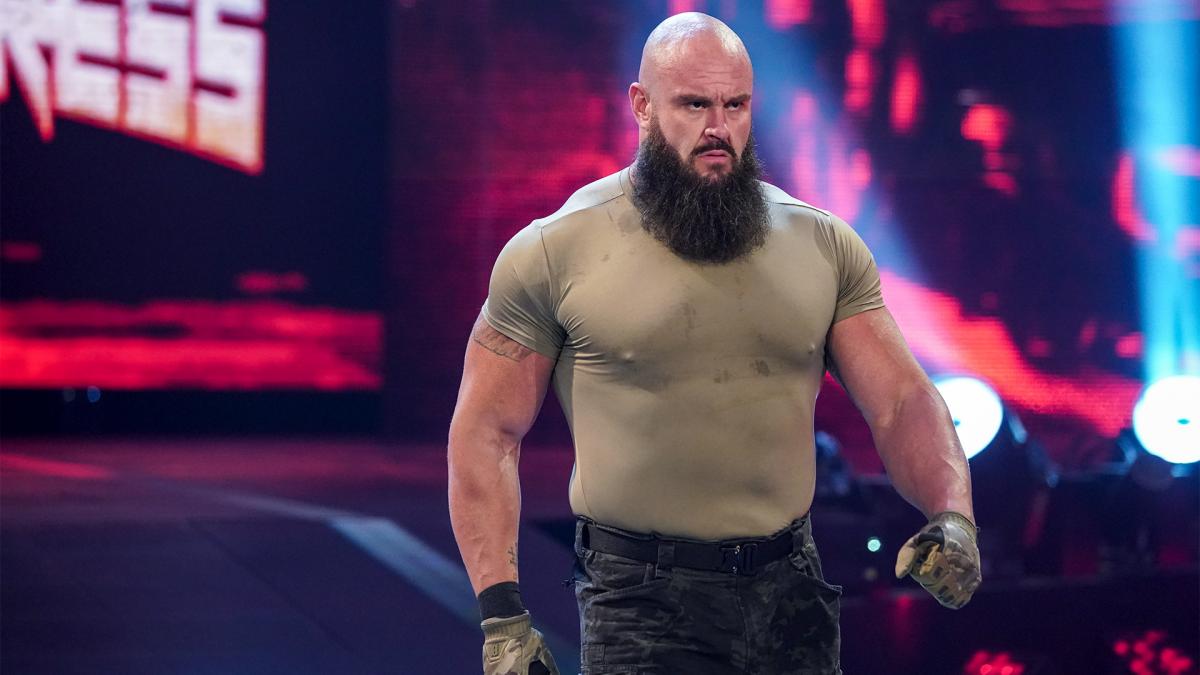 As noted before, AEW CEO Tony Khan stated in a recent interview that AEW is currently working on plans to tape their weekly episodes of Dark at a studio location. Construction on this new studio location was expected to be completed by the end of this month.

Dave Meltzer reported in this week’s Wrestling Observer Newsletter that AEW recently completed work on their new studio for their AEW Dark series. The current plan reportedly is to tape episodes at the studio during the weeks where Rampage is taped on a Wednesday, which will be most nights going forward.

In regards to the location of this new studio, the Mat Men Wrestling podcast’s Andrew Zarian reported that his sources stated that AEW might be taping episodes on a sound stage at the Universal Studios in Orlando, Florida. Universal Studios was the former home of Impact Wrestling from 2004 to 2018.

Impact Wrestling reportedly have recently signed former WWE talents Braun Strowman and Buddy Murphy to contracts with the company, according to the Wrestling Observer Newsletter.

Meltzer also reported that Impact officials have also shown a lot of interest in the idea of potentially signing Bray Wyatt to a contract with the company as well.

While responding to a fan question on Twitter, Major League Wrestling owner Court Bauer recently stated that the company is currently working on plans to debut a new MLW Women’s Championship in the near future.

Dave Meltzer reported in this week’s Wrestling Observer Newsletter that MLW recently cancelled their plans to hold a joint taping with The Crash for their Azteca Underground series on September 11th in Tijuana, Mexico. Meltzer reported that the reason for the cancellation is currently not known.

During a recent episode of the Keepin It 100 podcast, host Konnan stated that Lucha Libre AAA officials originally had plans for ROH talent Dragon Lee to be the surprise tag team partner for Black Taurus for the AAA World Tag Team Championship Three-way match at their Triplemania XXIX event earlier this month. Konnan stated that Lee dropped his booking for the show due to his wife was giving birth which led to Brian Cage being booked as Black Taurus’ partner instead.

Revolution Pro Wrestling recently announced a new match for the card of their High Stakes event on September 19th in London, England:

Glory Pro Wrestling announced a new match for the card of their Little Ring of Horrors event on October 3rd in St. Louis, Missouri: