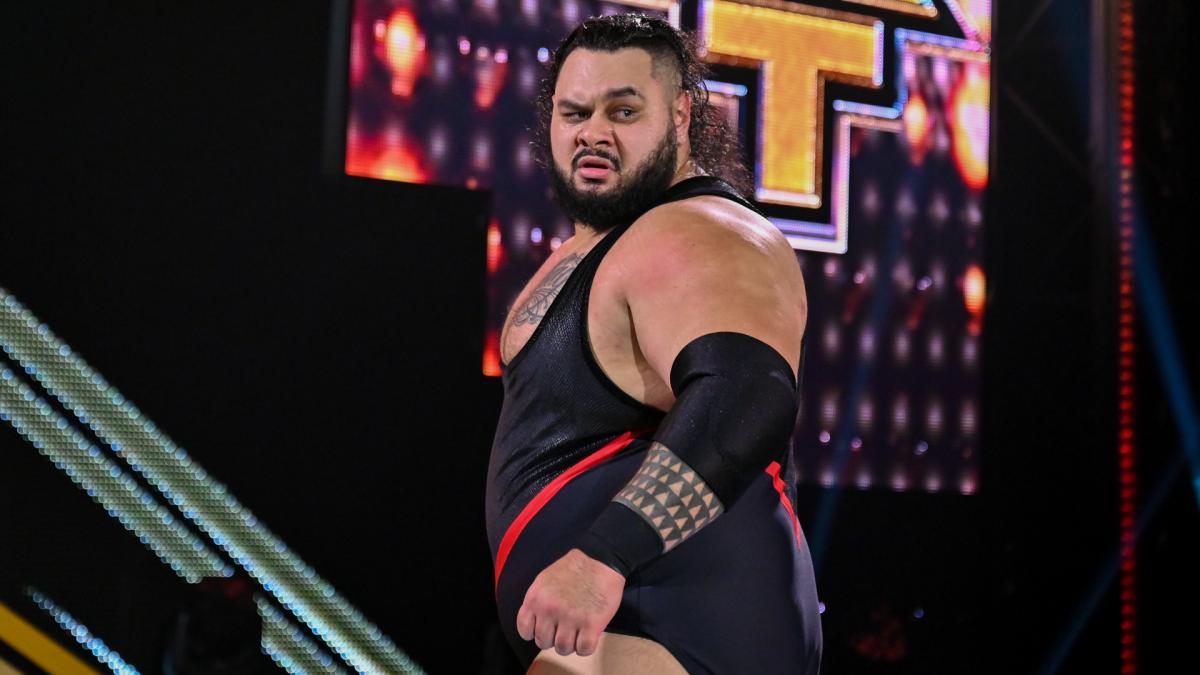 The news was first reported by Fightful and PWInsider.

The wrestlers were informed of their releases tonight by WWE head of talent relations John Laurinaitis.

Just got released from @WWE

This monster is back on the loose … you don’t know WHAT you’ve just done.#WWE

I’ll have a lot to say, when I’m ready to say it, but now is not the time.

Life is tough, but it’s about time I got some adversity to see what I’m made of. What a way to start the weekend. Thank you @TripleH and @WWENXT for the opportunity. There’s power in the name and with a name like Denzel Dejournette I can’t and won’t lose! ✌🏾