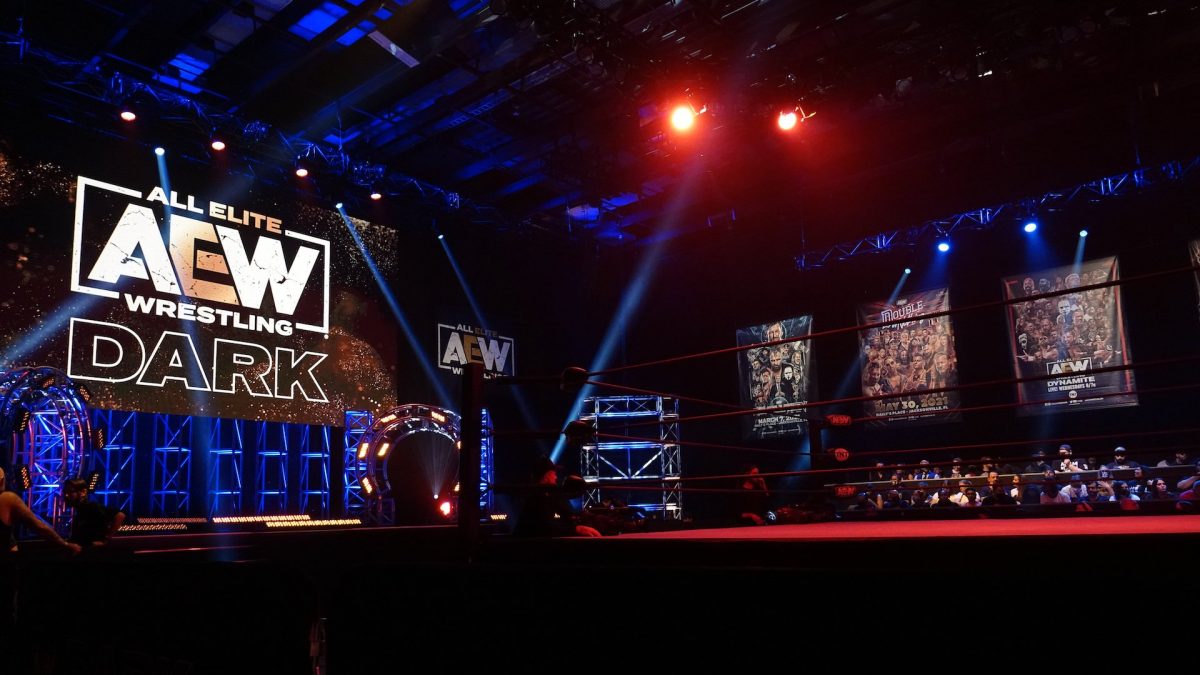 AEW did two sets of tapings for AEW Dark on Saturday at their new studio in Universal Studios, Orlando, Florida.

A look at the set is below.

We are back in the zone for Taping 2! #AEWDark pic.twitter.com/62z9NA7oH6

Several matches were taped, likely enough for about four episodes of Dark. There were two sets of tapings, with one from 12 PM to 3 PM and another from 4:30 PM to 7:30 PM.

The full match results are below.

Results by JJ Williams of f4wonline.com