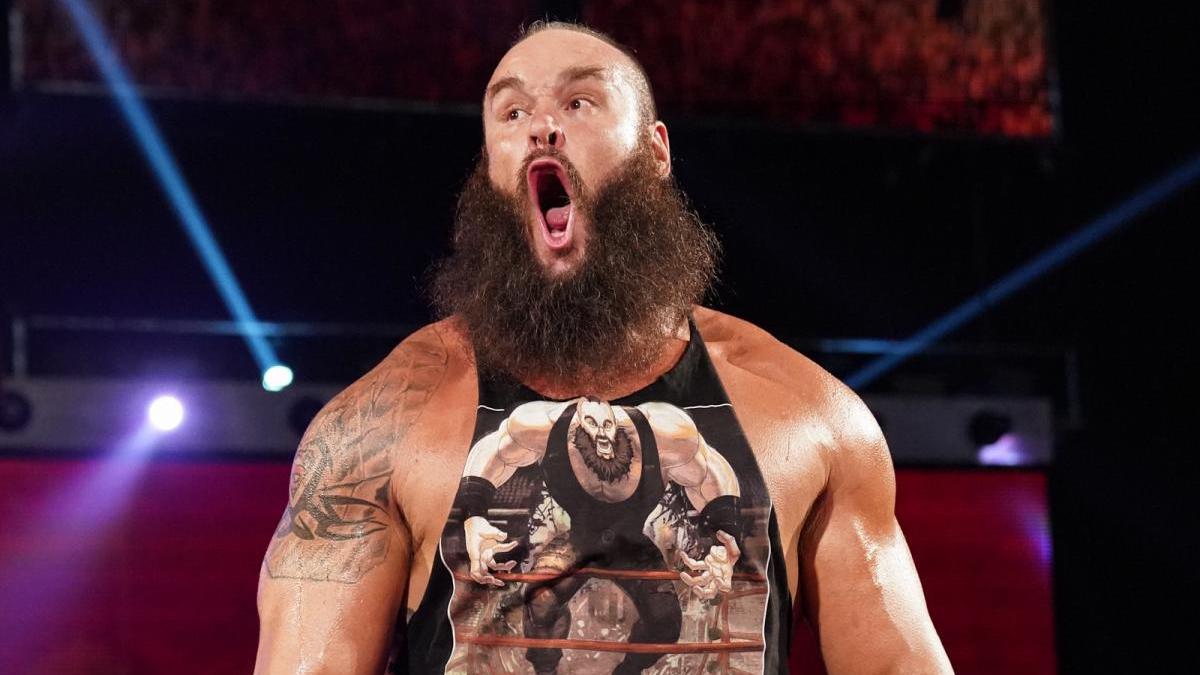 Braun Strowman is in talks with Impact Wrestling, according to the Wrestling Observer Newsletter.

He hasn’t signed a contract yet and he may not actually end up there, but they are in talks, the Observer says.

The Observer added that if Strowman ends up in Impact, he would likely debut around or on their Bound for Glory PPV, which is scheduled for October 23.

Strowman was released by WWE on June 2, so his 90 day non-compete is already done and he’s free to wrestle anywhere.