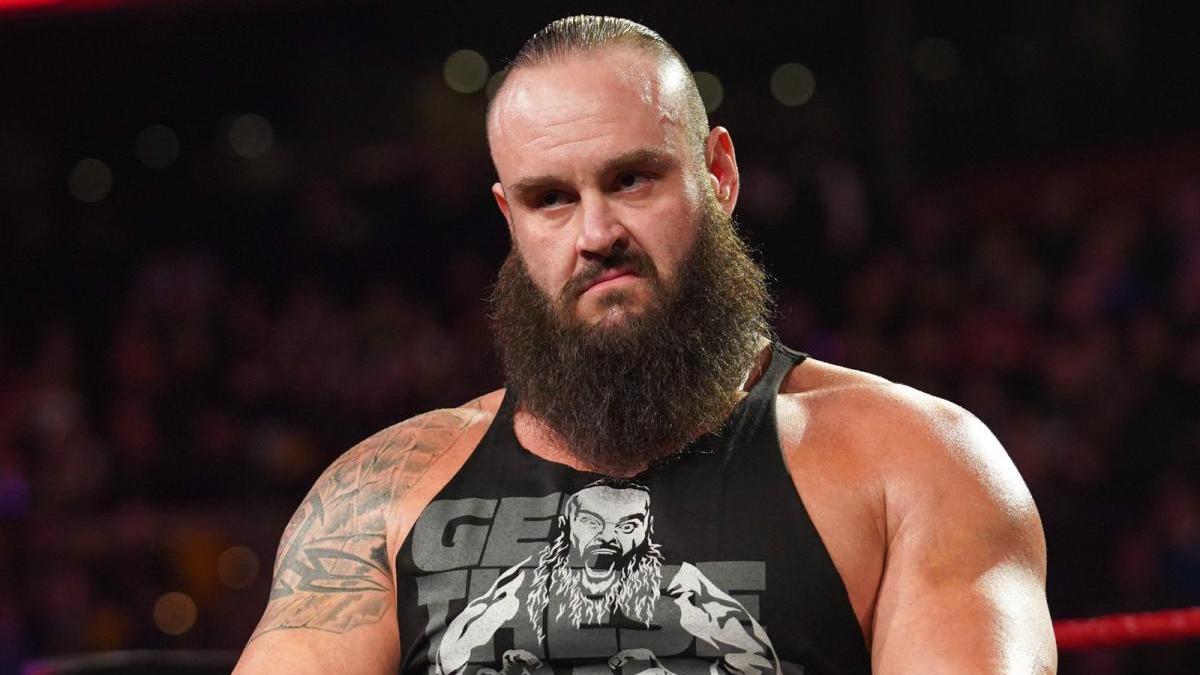 WWE announced today that they have released the following six wrestlers:

WWE has come to terms on the releases of Braun Strowman, Aleister Black, Lana, Murphy, Ruby Riott and Santana Garrett.

WWE wishes them the best in all of their future endeavors. https://t.co/8bAQIFgA1M pic.twitter.com/b77AeeLuDn

Strowman, the most shocking of the releases, was signed by WWE in 2013 and made his main roster debut in 2015 as part of the Wyatt Family.

Im gathering my thoughts as this was a complete left field for me as obviously we just started the dark father character but this was it, thank you so much WWE universe for allowing me to create and give you small bits of myself.

Murphy, who signed with WWE in 2013, has been used very sparingly on WWE TV after his angle with the Mysterios was abruptly dropped. Recently, he’s posted tweets indicating his unhappiness with not being used.

Got to see my boy @AndradeElIdolo today! Miss you amigo! See you soon! 👊 pic.twitter.com/O3ISvzpFIi

Lana first signed with WWE in 2013. Her husband Miro was released by WWE in April 2020 and is currently the AEW TNT Champion.

Garrett has wrestled in WWE as an “enhancement talent” since 2013, but officially signed in 2019.

According to PWInsider, there was a plan for her to be called up to SmackDown, but as she was waiting for WWE to come up with a storyline for her, she was instead released.