Bryan Danielson and Adam Cole Debut at AEW All Out 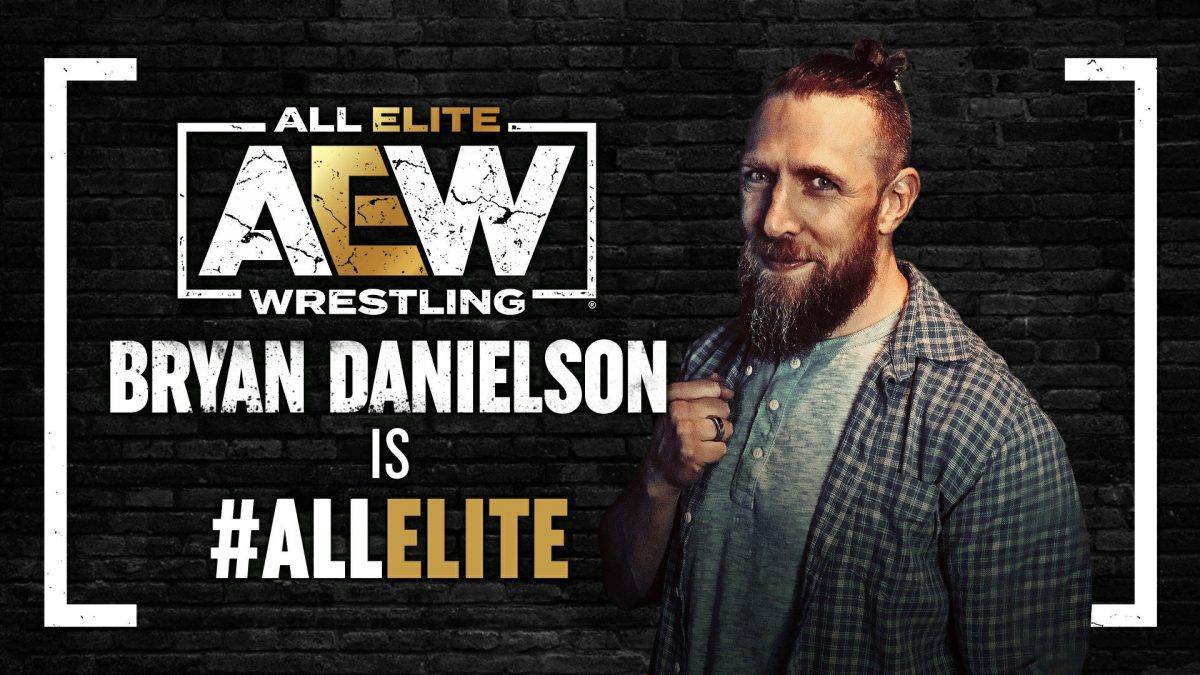 Bryan Danielson and Adam Cole are both officially “All Elite,” with both wrestlers making their AEW debuts in the final segment of tonight’s All Out PPV.

After Kenny Omega defeated Christian Cage in the AEW World Championship main event match, he and the rest of the Elite continued to beat down on Cage in the ring until Jurassic Express came out to help, but the Elite got the best of them and beat them down too.

Omega got on the mic and said, “The only people that would ever have a chance to beat me are either not here, they’re already retired, or they are already dead.”

The lights then went out and when they came back on, Adam Cole came out to a super loud pop. He got into the ring and faced off with the Elite and got in Kenny Omega’s face, exchanging words with him as the crowd chanted “Holy shit.” But Cole suddenly superkicked Jungle Boy and hugged The Elite, then Omega and The Young Bucks gave him a kiss on the cheeks and head.

Omega got on the mic and said, “In the words of the almighty Steve Urkel, did I do that? You really believed me didn’t you? You thought I was scared? This guy’s one of our best friends!”

Cole got on the mic and said, “Boys and girls, it’s official. The Elite is the most dominant faction in the history of this business. And ain’t no chance in hell anyone’s gonna stop us!”

Omega got the mic back and said, “Now that’s what I call a happy ending” and said the only thing left to do was bid the crowd goodbye and goodnight…

Suddenly, Bryan Danielson’s (remixed) Flight of the Valkyries theme hit and out he came to another massive pop.

Danielson helped up Christian and Jurassic Express, and they faced off with Omega, Cole and the Young Bucks. Omega jumped out of the ring and the rest of the wrestlers brawled in the ring, with Danielson hitting “Yes Kicks” on Nick Jackson in the corner as the crowd chanted “Yes! Yes! Yes!” Danielson then hit Jackson with a German suplex, and a flying knee as the crowd erupted. The faces embraced and the crowd chanted “AEW” and “Yes!” as the show went off the air…

The home of professional wrestling is All Elite Wrestling!#AEWAllOut pic.twitter.com/ysee0Ymz0h