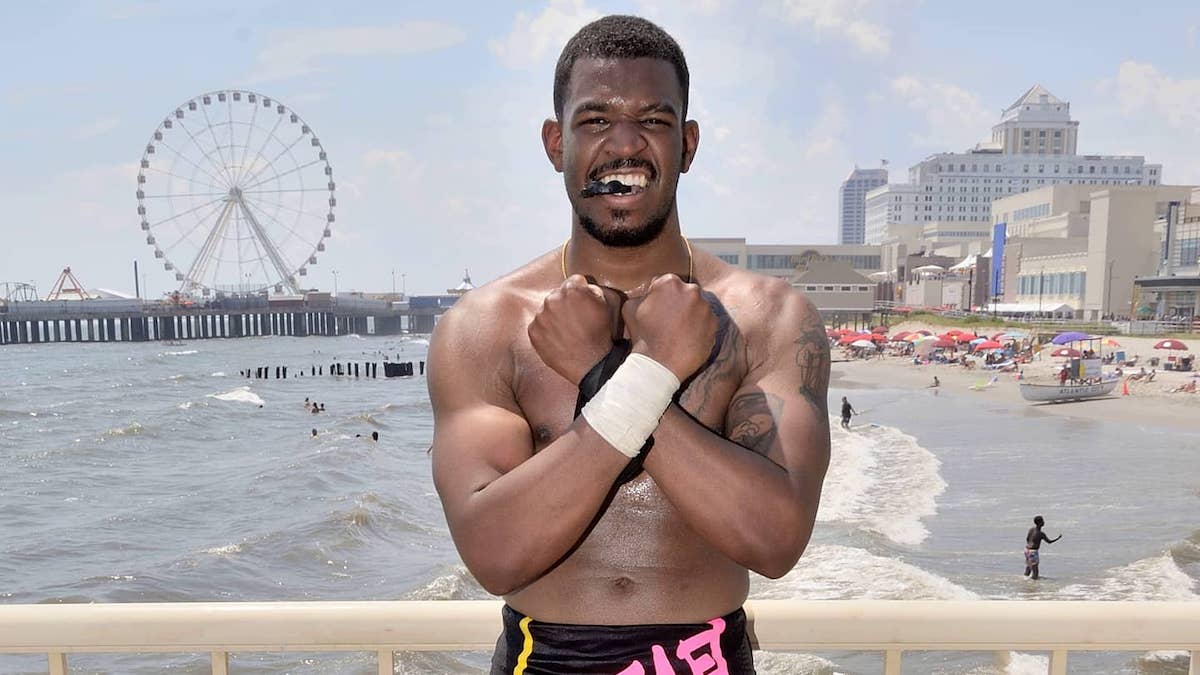 Moriarty was offered a contract by Tony Khan in front of the crowd tonight during the Dark: Elevation tapings before Dynamite in Cincinnati.

Moriarty had just wrestled Daniel Garcia on the show when Tony Khan came out on stage and spoke highly of Moriarty, then said, “We would like you to sign with AEW.” Moriarty accepted.

Moriarty has been a regular in several indie promotions, including GCW. Last month, he wrestled Jonathan Gresham at PWG Mystery Vortex 7, which was said by many in attendance to be the match of the night.

He has previously wrestled twice on AEW Dark, losing to Dante Martin on August 13 and to Joey Janela on September 3.

The episode of Dark: Elevation will air this Monday on AEW’s YouTube channel.