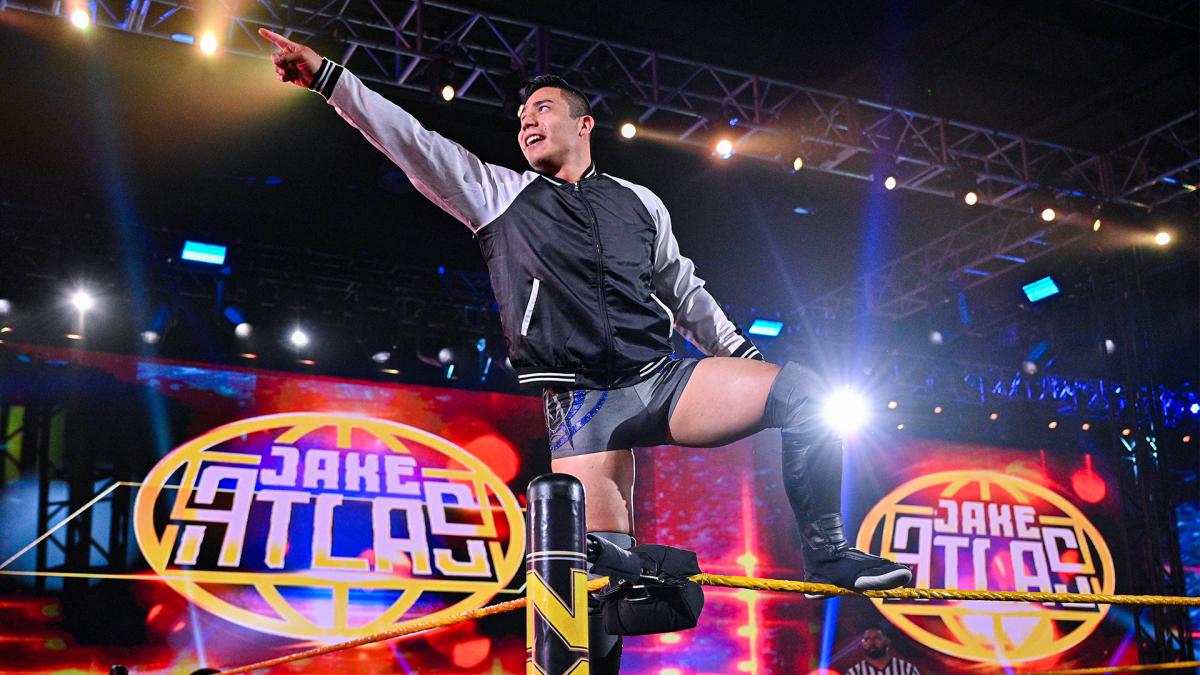 Jake Atlas, who was released from NXT last month, said on Twitter tonight that he was “stepping away from wrestling completely” because it isn’t good for his mental health.

I’m not concussed or “banged up.” I simply just can’t keep going anymore. Take your mental health seriously, both for yourselves & for each other, because we only have one life to live. Thank you to anyone who did support me for 5 years. I didn’t do much, but what I did was fun.

I’m stepping away from wrestling completely right now so please don’t ask me to do interviews/appearances. I’d like my privacy to be respected. At 26 years old, I’ve got my entire life ahead of me & I’m choosing to explore completely different industries to find my passion again.

Unfortunately, it was unhealthy for me the entire time. I just learned how to hide it really well. I hope that friends & fans I’ve made alike continue to support me no matter what.

I have major anxiety just having done that, please be sensitive. Thank you.

Atlas made his ROH debut on Sunday at the ROH Death Before Dishonor PPV, losing to Taylor Rust (formerly Tyler Rust in NXT). There were reports that he was banged up in the match, but Atlas denied that in his tweet. He was scheduled to also work ROH’s TV tapings on Monday and Tuesday.

In an interview last week, Atlas talked about suffering from mental health issues during his time in NXT.