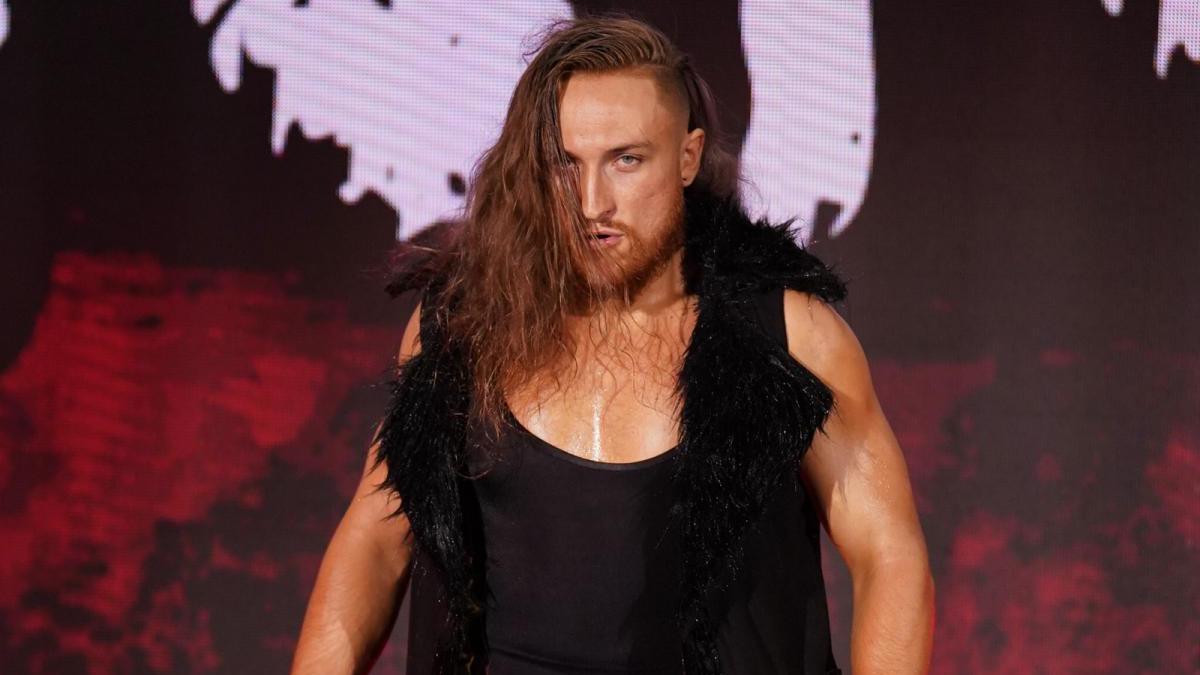 Pete Dunne has signed a new three year contract with WWE, according to Fightful Select.

Last month, it was reported that Dunne’s contract was set to expire after or around NXT TakeOver on August 22.

The new deal was said to have been personally offered by Triple H, Fightful added.

Dunne will be part of a four way match to determine a new NXT Champion against Tommaso Ciampa, Kyle O’Reilly and LA Knight on tonight’s NXT episode.