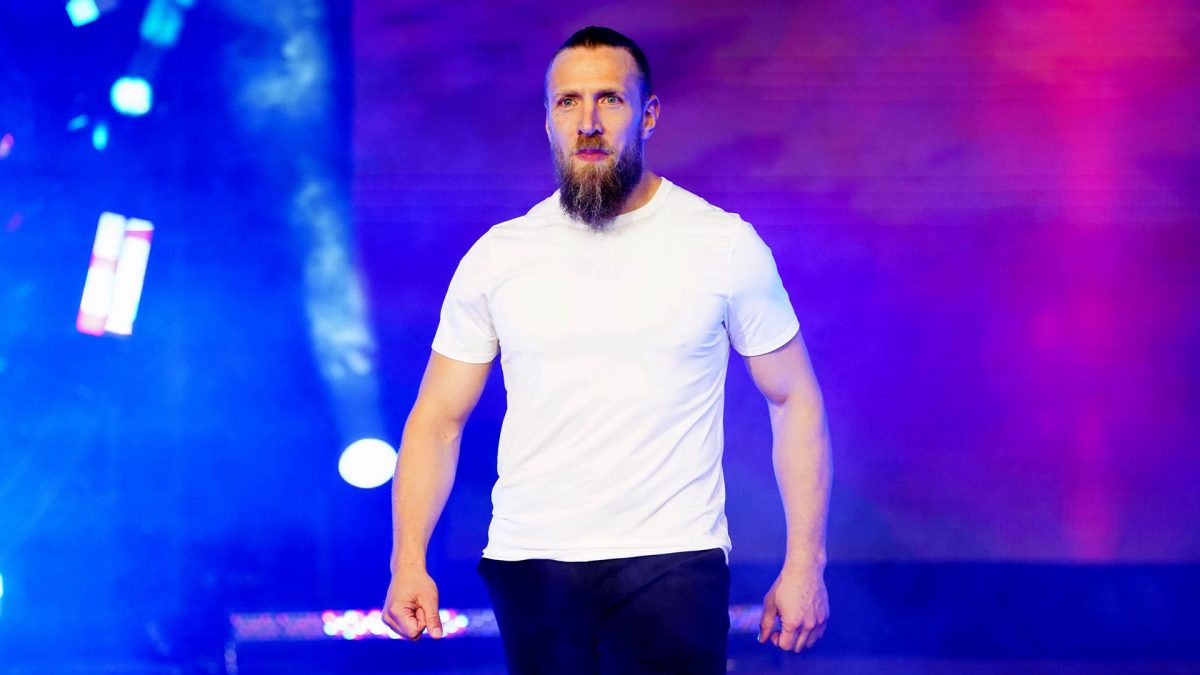 Bleacher Report held a recent interview with Bryan Danielson. One of the topics discussed included Danielson’s thoughts on his interest in potentially working in NJPW for a future G1 Climax tournament.

“There are things I want to do, but I don’t ever think of them as goals. Oh man, I’d love to do the G1. But if I never do the G1 and all I ever do is wrestle in front of 19,000 people at Arthur Ashe Stadium, I think I’m going to be OK, I’m sure. So it’s weird as far that kind of stuff goes because there are so many things you can’t control. I would love to do the G1, but until we get COVID under control, that’s not even possible for me to go quarantine for two weeks.”

Danielson also confirmed that the reason why he is not using the “Final Countdown” by Europe as his entrance theme in AEW is due to licensing cost issues.

“Tony and I talked about a couple of things. We had talked about ‘The Final Countdown,’ but that was way too expensive. I hate talking business stuff when I don’t exactly know what it was, but it wasn’t just the amount of money. They would only let [AEW] play it like 20 times a year or something like that. For several $100,000 you can play ‘Final Countdown’ 20 times a year. That doesn’t work for us.

I had kind of wanted something a bit different, so I reached out to my friend, Elliott Taylor, and said ‘Hey, here’s an idea. But I don’t know if it’s any good. Could you do something like this?’ He dropped everything. I think he’s done 72 hours in the studio and made the song that I come out to now, which I think he’s also going to do a full-length release because it actually has like two chorus lyrics.

I really, really liked it. And it also incorporates a chant that people would do when I was on the independents. I kind of wanted to get it in there. I would love for people to start chanting it again.”

As noted before, Ric Flair recently issued an official statement denying the allegations of him committing sexual harassment towards a flight attendant during WWE’s infamous “Plane Ride From Hell” incident in May of 2002. This incident was the topic of this past Thursday’s episode of Dark Side of the Ring which resulted in serious backlash towards Flair following its airing.

Flair recently issued a second statement to WrestlingInc.com condemning both his naked “helicopter” twirl antics and all forms of sexual assault while also rejecting the allegations that have been made again him.

“To clarify, the “helicopter” as it was called, is accurate. I wish I could blame it on youth, but it was a case of drinking too much and being inappropriate and I apologize for that (and have countless times over the years).

I made some bad decisions during dark periods in my life, and it is something I’ve spent a significant part of years I was given by the doctors in 2017 trying to make right.

I condemn sexual assault in any way, shape or form. I could (and have) written books (as have others) that have covered my transgressions. I’ve made some terrible decisions, but I’ve never forced myself on anyone in any way. Period.

This past Sunday’s High Stakes 2021 event in London, England for Revolution Pro Wrestling featured the Aussie Open, Kyle Fletcher and Mark Davis, being revealed as the newest members of Will Ospreay’s United Empire stable.

PWInsider’s Mike Johnson reported that Impact President and Anthem COO Ed Nordholm was the main person who made the decision to suspend Tommy Dreamer indefinitely from Impact Wrestling.

As noted before, Sami Callihan suffered a serious broken ankle injury during Impact’s tapings this past weekend in Nashville, Tennessee and is currently expected to be out of action until Spring 2022. PWInsider’s Mike Johnson reported that besides a broken ankle, Callihan also suffered broken tibia and fibia bones in his left leg. Johnson reported that Callihan’s surgery was successful and he was discharged from the hospital this past Tuesday.