Ric Flair Releases Statement on “Dark Side of the Ring” Allegations 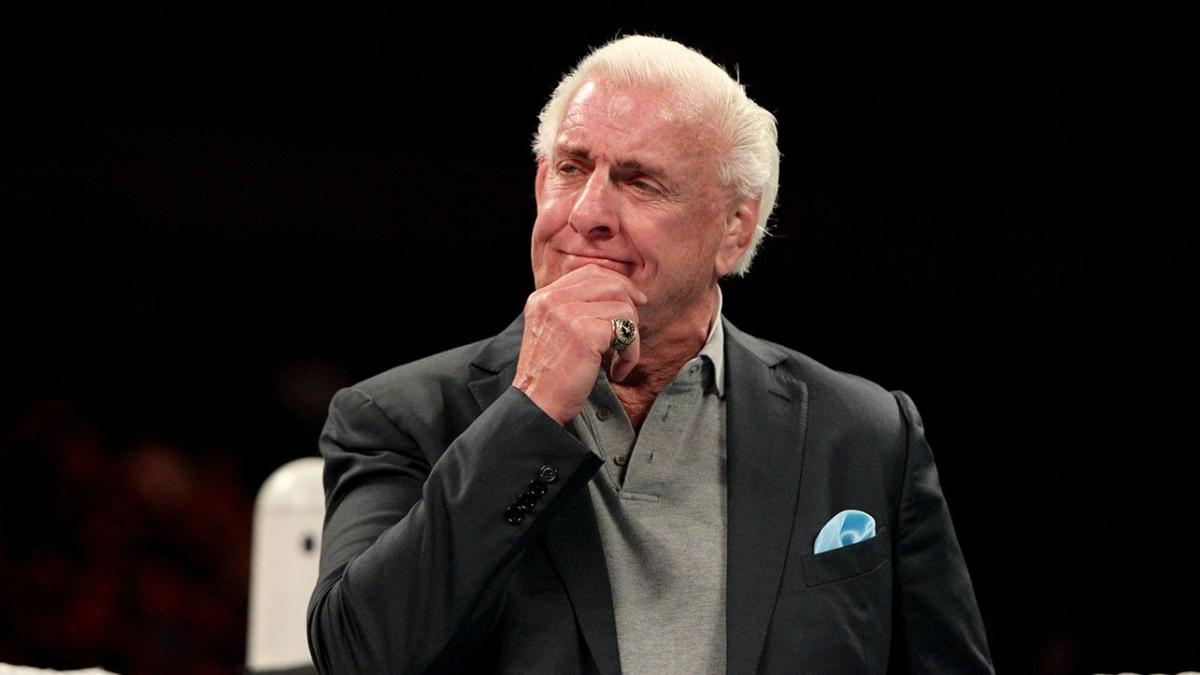 Ric Flair released a statement today on Twitter defending himself against allegations of sexual assault, which resurfaced on Thursday’s episode of “Dark Side of the Ring.”

In the episode about the 2002 WWF “Plane Ride From Hell,” Heidi Doyle, a flight attendant on the plane, said that Flair allegedly cornered her inside the plane for several minutes wearing only his robe and nothing underneath and repeatedly asked her to touch him and he put her hand on his genitals, allegedly ignoring her calls for him to stop.

In Flair’s statement, he referenced Rory Karpf, who directed the 2017 ESPN 30 for 30 documentary, “Nature Boy,” on the life of Flair. In an interview on Monday with Wrestling Inc., Karpf, responding to a question about why he didn’t cover the alleged assault in his documentary, said, “I’d never heard that [Flair] had forced someone to touch his genitals.”

Every person that I’ve worked with has said not to post a response; but I’ve never run from past behaviors before and I’m not going to start now. I want to clarify a few things: About four years ago, I gave ESPN full access to my life for a “30 for 30” special. They covered taxes, financial issues, adultery, divorces, the passing of my child and drinking/partying AT LENGTH. Rory Kampf, desperate to matter for another 15 minutes, did an interview about it this morning. When Rory’s lips are moving, he’s typically lying, but one part of what he said was the God’s honest truth:

“I’d never heard that he had forced someone to touch his genitals,” Karpf admitted. “Everything with Ric that was construed as negative I tried to address in the 30 for 30. His drinking, his philandering, his adultery, his money problems, there’s quite a bit, but never, at least in the people that I spoke to, no one ever brought up that he would force himself on somebody.” I allowed my personal life and the lives of my wife and children to be turned upside down for one reason: Whether it’s good or bad, even the really bad, the truth has to matter. Even in wrestling.

My issues have been well documented over my 40+ year career. The impact of drinking too much (which nearly killed me 5 years ago) has been told time and time and time again. The reason Rory (or anyone else for that matter) never heard stories of me forcing myself on ANYONE is simple: it never happened.

To clarify, the “helicopter” as it was called, is accurate. I wish I could blame it on youth, but it was a case of drinking too much and being inappropriate and I apologize for that (and have countless times over the years).

I made some bad decisions during dark periods in my life, and it is something I’ve spent a significant part of years I was given by the doctors in 2017 trying to make right.

I condemn sexual assault in any way, shape or form. I could (and have) written books (as have others) that have covered my transgressions. I’ve made some terrible decisions, but I’ve never forced myself on anyone in any way. Period.

In the fallout of Thursday’s Dark Side of the Ring episode, CarShield said last week that they were “pausing” Flair’s commercials.

Peacock and WWE have also removed an episode of “WWE Story Time” where Flair talks about stripping down to just his robe for a group of flight attendants.

Here’s a video of Ric Flair flashing flight attendants being portrayed in two separate WWE productions—the “30 For 30” episode they co-produced with ESPN and an episode of Story Time on WWE Network—as a happy fun time worthy of happy fun time cartoon portrayals with jaunty music. pic.twitter.com/IzTqiUaVHH