WWE: Big E on WWE Title Win, Another Round of Layoffs at NXT, Updated SD Ratings 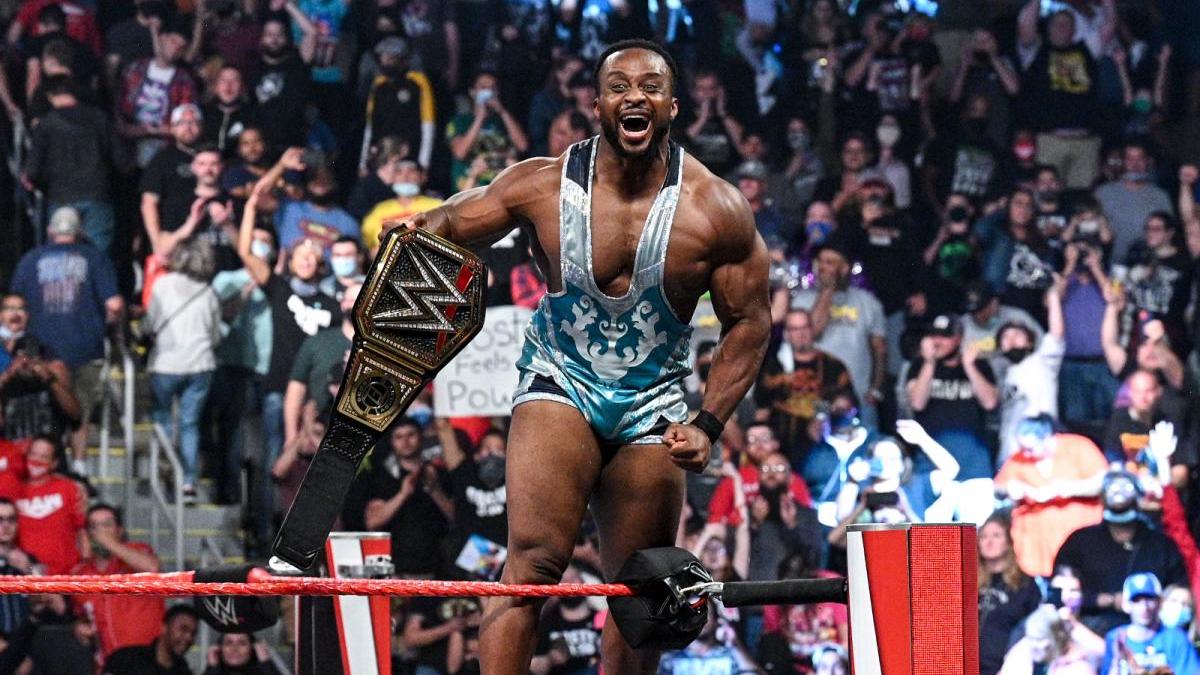 Monday’s episode of RAW featured SmackDown brand star Big E cashing in his Money in the Bank briefcase against Bobby Lashley for the WWE Championship, which was won by Big E.

Following the show, WWE held an interview with Big E and one of the topics discussed included his thoughts on becoming the newest WWE Champion.

“It’s the moments I really treasure. I’m getting goosebumps just thinking about the moment I go out, the music hits — the crowd, even though they’ve seen me a dozen times tonight. To have your peers, fans, these two jackasses (New Day) to have every one of their support, it means the world to me. I think the dream for anyone in any vocation or craft is getting to do cool things at the top of your craft, but getting to do it with your friends. I will always remember the three of us fighting to get on TV, and we’ve been able to do so many cool, incredible things. I’ve been able to grow so much as a person and a performer because of these guys. I could not have written a better career for myself. I’m glad in many ways that it took so long, because it feels earned. I’m glad I wasn’t handed things right away. I got to live the dream and be WWE Champion, and my best friends came out and celebrated with me. I’ll never forget it.”

WWE reportedly recently issued another wave of layoffs targeting their NXT brand again, according to BodySlam.net.

This past Friday’s episode of WWE Friday Night SmackDown drew a final viewership of 2,383,000 on FOX, according to ShowBuzz Daily. This was up compared to the initial overnight number of 2,217,000 viewers on the network.