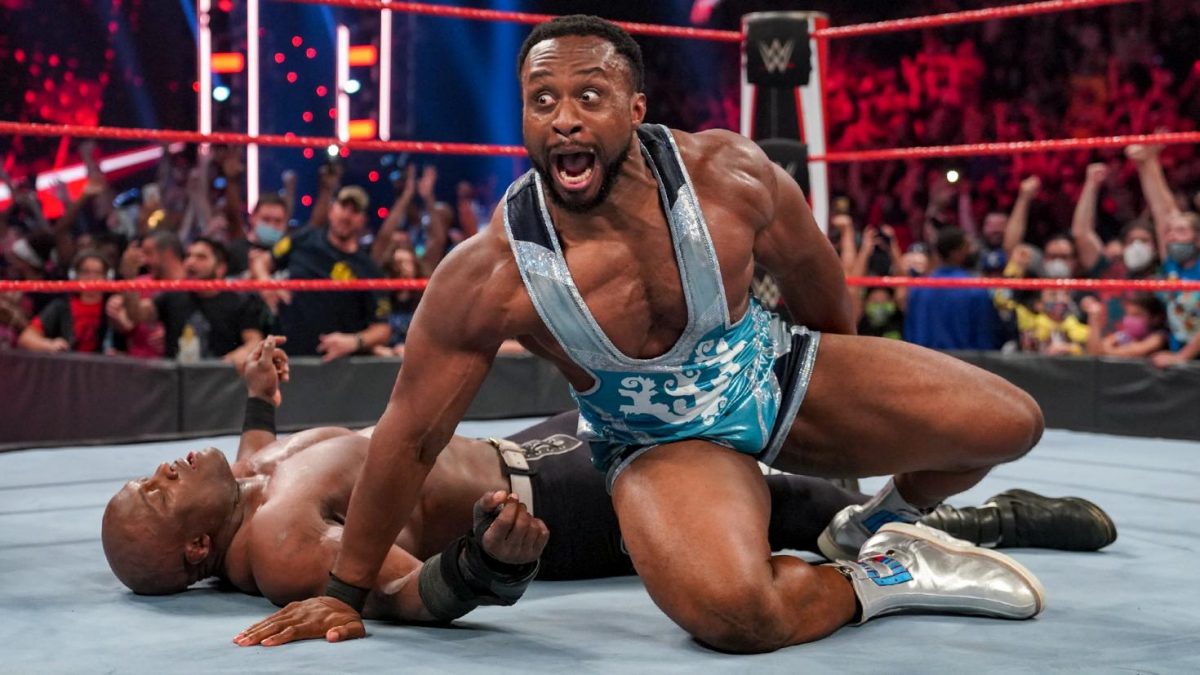 Bobby Lashley did not really suffer a knee injury during last night’s Raw, according to PWInsider. He did an excellent job of selling as if he hurt his leg, but it was a work and part of the plan.

So he’ll be re-united with his New Day teammates, unless WWE decides to split them up again in next month’s draft.

There was also said to be a “huge uptick in morale” among wrestlers backstage at Raw last night after Big E’s championship win, since he’s very beloved by the locker room.