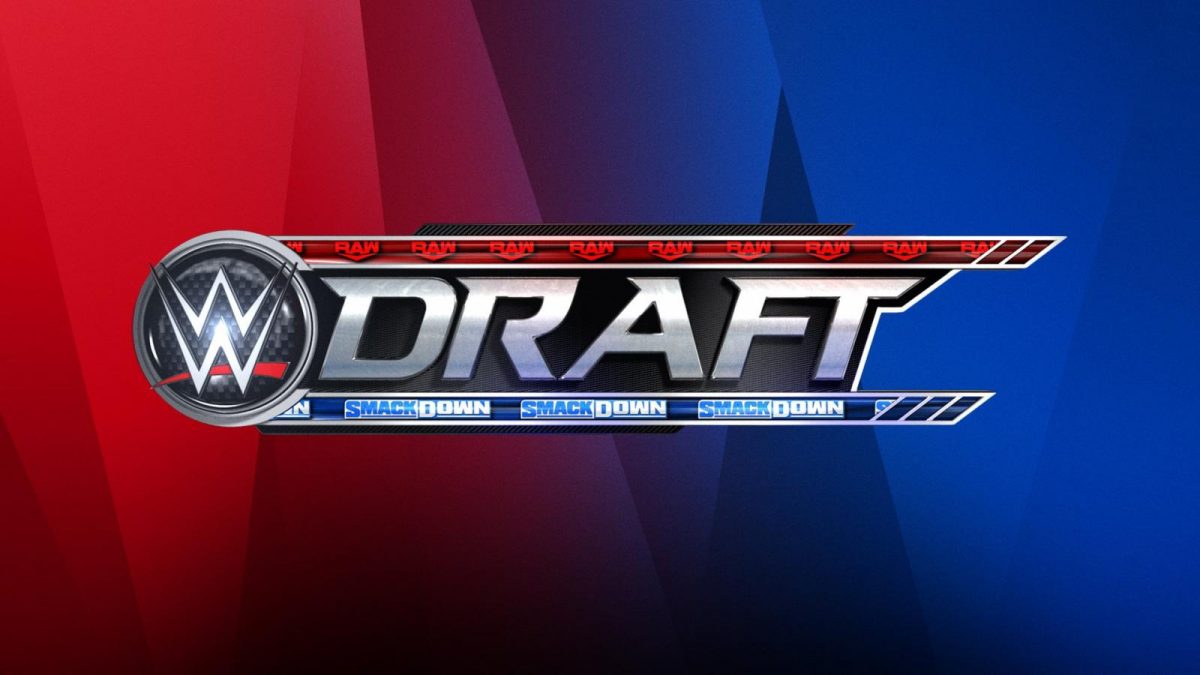 Dave Meltzer reported in a recent episode of the Wrestling Observer Radio that WWE officials recently finalized their draft plans for all of their top talent who will be staying on their current brand or moving to a new brand. USA Network and FOX reportedly have been informed of a few details regarding WWE’s current draft plans for their top talent.

In regards to other talent, Meltzer reported that WWE officials have yet to finalize their draft plans for them.

In regards to NXT, Meltzer reported that his sources within the company stated that talent from the brand will be among those drafted but the brand itself will not be making any draft picks of their own.